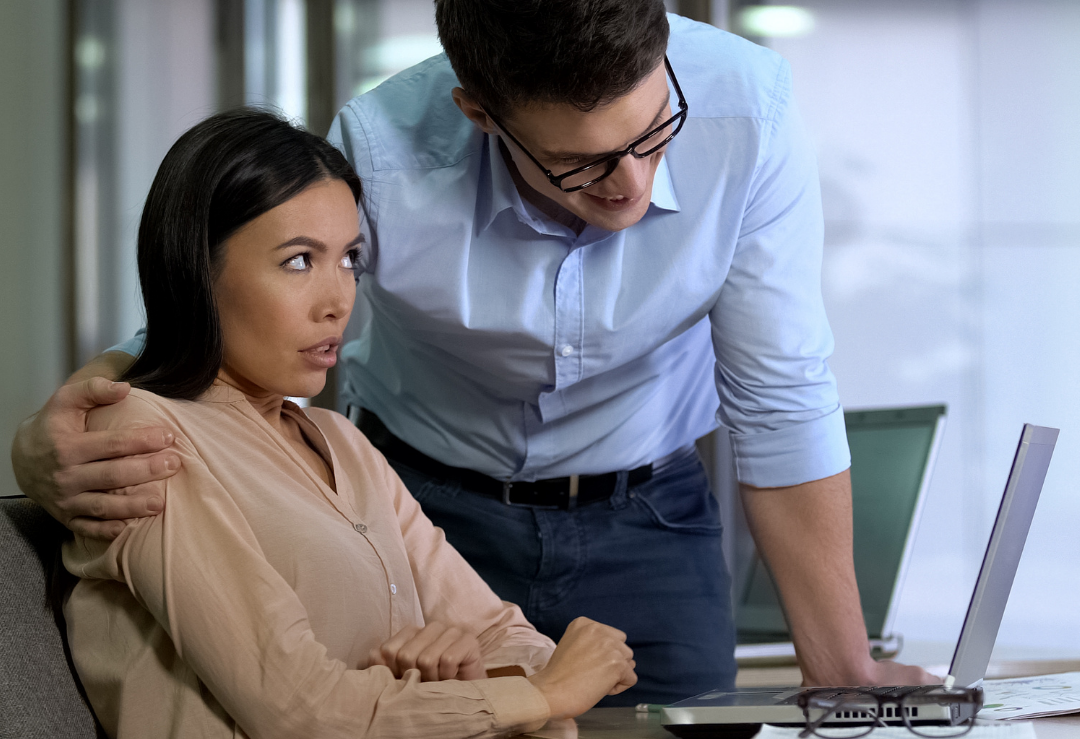 Assault and harassment can have lifelong effects on victims, no matter the degree. Assault is seen as unwanted physical contact, while harassment refers to unwanted interaction that can be verbal and nowadays, online. Even though they are different offences, both can be absolutely traumatic and leave emotional scars on victims. This is known as post-traumatic stress and is a serious mental illness.

There are different types of assault. All are equally serious and shouldn’t be tolerated.

Acquaintance rape, stranger rape and sexual crimes against members of the LGBTQIA+ community are all serious sexual crimes with heavy penalties. Sexual violence against sex workers is also illegal. Sex workers need to give consent to any acts and can withdraw consent at any time.

Shockingly, those who suffer from intellectual, mental or physical disabilities are more likely to be targeted for sexual violence. The Crimes Act identifies disability as important to the question of consent; consent is not given if the sexual activity took place while the victim was affected by an intellectual, mental or physical condition or impairment that meant the victim was unable to consent or refuse to consent to the activity.

Consent to any sexual activity is very important.

Consent is a voluntary, sober, enthusiastic, informed, mutual, honest and verbal agreement, explains Marshall. It is an active agreement and cannot be coerced. Consent is a process that must be asked for every step of the way. People under the influence of any mind-altering substances cannot give consent.

Nonsexual assault: This is an act of violence, grievous bodily harm against a victim that doesn’t include sexual acts. This includes hitting, kicking, biting, hair pulling and pinching. Assault is usually linked to other crimes like robbery or attempted murder.

Harassment is non-physical aggression and bullying. Coercion to perform acts under threat is also harassment, unless the person being coerced is threatened into sexual acts, then it is sexual harassment and rape (if there is forced penetration).

Requesting sexual activity with an implicit or overt promise of special treatment or a threat of harmful treatment the use of language, visual material or physical behaviour of a sexual nature, which is unwelcome or offensive, and is either repeated or significant enough to have a detrimental effect.

When you are the victim of any sort of crime, the effects of the experience can last long after the crime has taken place. Some people, especially those who have fallen victim to violent crimes, can suffer from emotional distress and anxiety for years after the incident. This phenomenon is called Post-Traumatic Stress Disorder or PTSD for short.

PTSD is the long-lasting emotional trauma that comes with unpleasant or scary experiences.

According to Health Communities, there are three types of PTSD: acute, chronic and delayed onset.

A victim may be diagnosed as having acute stress disorder (ASD) if these or other mental disorders continue for a minimum of two days to up to four weeks within a month of the trauma. If these symptoms persist after a month, the diagnosis becomes post-traumatic stress disorder (PTSD).

Below are the general symptoms of PTSD that may occur after assault, harassment or any other traumatic incident. These symptoms are serious and need medical intervention.

Shock or numbness: Victims may feel “frozen” and cut off from their own emotions. Some victims say they feel as if they are “watching a movie” rather than reliving their own experiences. Victims may not be able to make decisions or conduct their lives as they did before the crime.

Acute Stress Disorder: Some crime victims may have trouble sleeping, or experience flashbacks, extreme tension or anxiety, outbursts of anger, memory problems, trouble concentrating, and other symptoms of distress for days or weeks following the trauma.

How does one tackle PTSD?

The only way to tackle the symptoms of PTSD is to seek professional, mental help. Certain short-term therapies have been proven to permanently disable the effects of PTSD, and the victim can go back to living a healthy, normal life.

How to report assault or harassment

If you have been the victim of any sort of assault or harassment, go to the nearest police station or call 10111 and speak to the police about your next steps. You will need to open a case and detail the incident in an affidavit.

If you are in imminent danger, having an app like iER at hand could save your life. iER’s trained call centre staff are expertly trained to assist you through an emergency and dispatch the exact emergency response team you need to get you to the hospital in the quickest time.