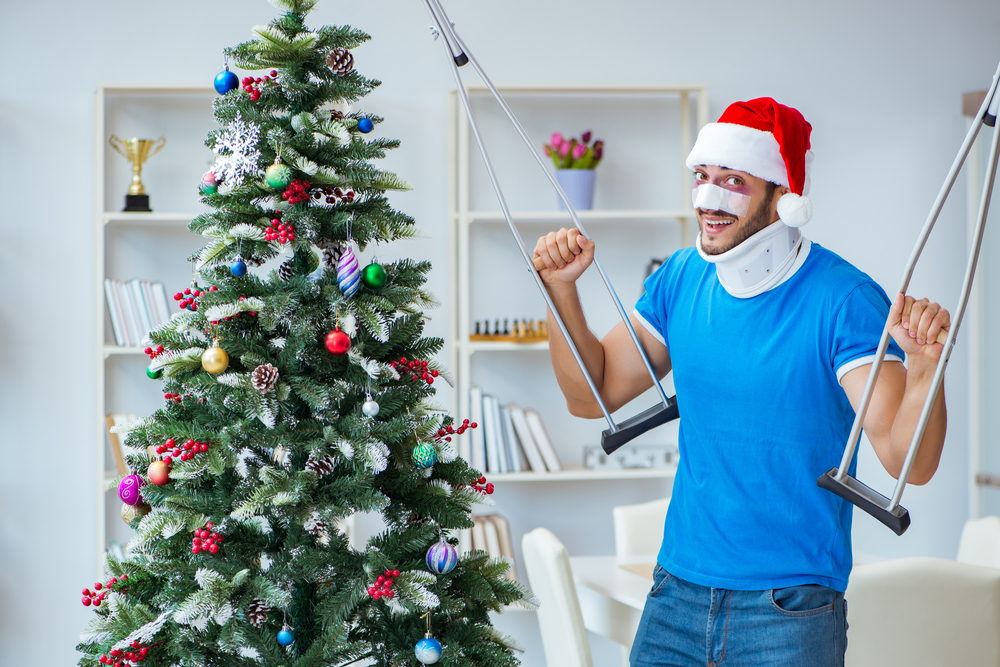 This New Year’s Eve, do your best to avoid the common accidents and mistakes most people make that could potentially end in tragedy (or at least, end in you being inconvenienced).
New Year’s Eve celebrations are notorious for using fireworks, over-indulging in alcohol and for people to exhibit reckless behaviour. But bear in mind that after the celebratory proceedings, you want to be healthy and intact for 2020.

Drinking too much alcohol can kill you. Yes, alcohol poisoning is a scary reality, and emergency room visits due to over-indulgence are higher at NYE. By all means, if you are over 18, enjoy your drink responsibly, but perhaps don’t chug an entire bottle of whisky when the 12am ball drops.

Even if you don’t get alcohol poisoning, you aren’t going to feel very good on New Year’s Day.

Alcohol also seriously impairs your judgement, and you may do dangerous, reckless things while under the influence.

If anything; don’t drink and drive.

Fireworks are illegal in most places, but people still take the chance to set them off on special occasions; particularly on New Year’s Eve.

According to an article in Time Magazine, “More than 11,000 people sustained injuries from fireworks last year, including eight fatal injuries. The best way to avoid an injury from fireworks is to let the professionals handle them.”

That being said, if you do find yourself at an event that has fireworks, steer clear or the area where they are being set off. If you are the one handling the fireworks, it is advisable to stay sober and wear non-flammable clothing. Be sure to let the fireworks off in a secure, empty spot – away from any trees and houses.

This is a strange one, but the instances of food poisoning in fact increase in the holiday season. We spend a lot more time eating and socialising in the festive season than we do during the rest of the year. On big days like Christmas and New Year’s Eve, food tables can stand out in the South African heat for more than 12 hours at a time. Be sure not to eat anything that has been sweating in the sun for an entire day. If it smells or looks funny, leave it alone.