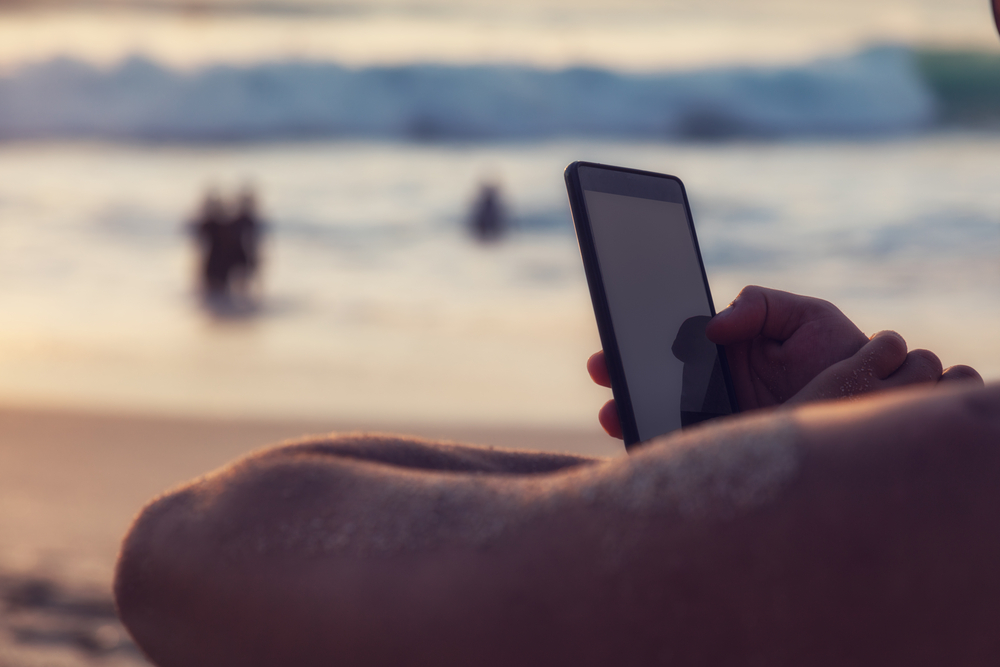 The German Lifeguard Association, the world’s largest lifeguard organisation, claims there’s a direct link between child drownings and the smartphones parents hold in their hands.

According to an article posted in The Guardian in 2018, the association issued a warning to parents regarding the distraction created by smartphones, especially around the pool, where parents should be vigilant and watch their kids closely. This is after more than 300 drownings occurred in the country in that year.

“We’re experiencing on a daily basis that people treat swimming pools like a kindergarten and simply don’t pay attention,” said Peter Harzheim, president of the German federation of swimming pool supervisors. And this epidemic has spread worldwide.

“Too few parents and grandparents are heeding the advice: when your children and grandchildren are in the water, put your smartphone away.” And even when grown-ups do put their phones away, chances are they are still thinking about their smartphones. He continued: “In the past, parents and grandparents spent more time with their children in the swimming pool. But increasing numbers of parents are fixated by their smartphones and are not looking left or right, let alone paying attention to their children,” he told German media. “It’s sad that parents behave so neglectfully these days.”

Besides being a great distraction while parenting, the overuse of cellphones by parents has many other reported downfalls, especially for the children. According to a study by the University of Michigan and Illinois State University, out of 200 families, 40 per cent of mothers and 32 per cent of fathers admitted to some form of phone addiction – including feeling the constant urge to check messages, thinking about incoming calls or texts frequently, or feeling that they used their phones too much in general, reports Global News.

The study cited poor behaviour in the children was directly linked with the smartphone addiction of their parents.