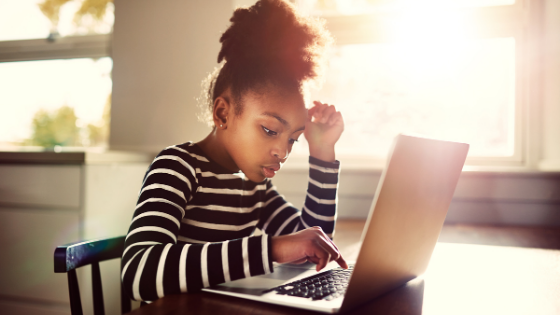 According to the United Nations, human trafficking consists of recruiting, transporting, transferring, harbouring and receiving persons through improper means, including force, abduction, fraud and coercion.

The result of human trafficking across borders is mostly modern-day slavery and sexual abuse. The US State Department’s Trafficking in Persons estimates that in 2018 about 24.9 million people were victims of trafficking worldwide.

World authorities have been unable to accurately record the stories and the exact number of victims, mostly because victims seldom come forward to report being trafficked. The mental and emotional toll that being trafficked inflicts on people is devastating.

There are several forms of human trafficking:

Domestic Servitude: People are forced or coerced into working as servants in private homes and are fraudulently led to believe that they have no option to leave.

Sex Trafficking: Force, fraud and coercion are used to enslave women, men and children to work in the commercial sex industry.

Forced Labour: People are treated as property, exploited and threatened with violence to work for no pay in the manufacturing of products for commercial sale.

Bonded labour: This is the most common form of modern-day slavery. People are forced to work to repay debt.

How prevalent is child trafficking here and in the world?

In 2020, researchers at the African Centre for Migration and Society at the University of the Witwatersrand found that data and claims of children who are trafficked “are largely unsubstantiated, exaggerated and sensationalised”.

According to Africa Check, a 2005 estimate shows that between 600 000 and 800 000 people are trafficked across borders worldwide each year to be enslaved in the commercial sex industry, farming, construction, manufacturing and mining sectors.

In the most recent figures supplied by the South African authorities from 2018, the Trafficking in Persons Report learnt that:

The last figure from UNICEF is from 2000 and states 1.2 million children were trafficked globally. Africa Check reports that no supporting evidence could be found for claims that a million children are trafficked annually in South Africa or the 2013 claim that put the annual figure at 30 000 children trafficked or that a child gets kidnapped every 30 seconds in the county.

It is only through the increasing number of court convictions that researchers such as Professor Beatrice Kruger at Free State University’s Centre for Human Rights can get much-needed insight into and confirmation of the reality of trafficking. In The Star, Kruger reports that 2132 cases were reported to SAPS from 2015 to 2017.

The cases revealed that the victims were lured in and not kidnapped or taken by force as traffickers prefer tricking and trapping victims with false promises of work or educational opportunities before exploiting them.

Some of the convictions were as follows:

On the iER App, you can create groups for family, friends and neighbourhood watches so that you can distribute important information and communicate quickly to a large group of people.

Communication is critical when it comes to having a safety net available. Sharing information about dangerous areas, or trends in the world of crime could prevent someone from falling victim to a criminal.

What happens in an emergency?

In an emergency, time and accuracy are the most important factors and can be the difference between a good or bad outcome.

It is imperative to have a plan in place should anything go wrong, and iER is that safety net.

If you have the iER app on your phone, you are always connected. The app contains unique built-in alerts and a GPS tracking functionality so that the emergency services can locate you with ease; ensuring a swift, hassle-free rescue.

iER has taken the services provided a step further, as in the event of an emergency, iER will notify your family and emergency contacts.