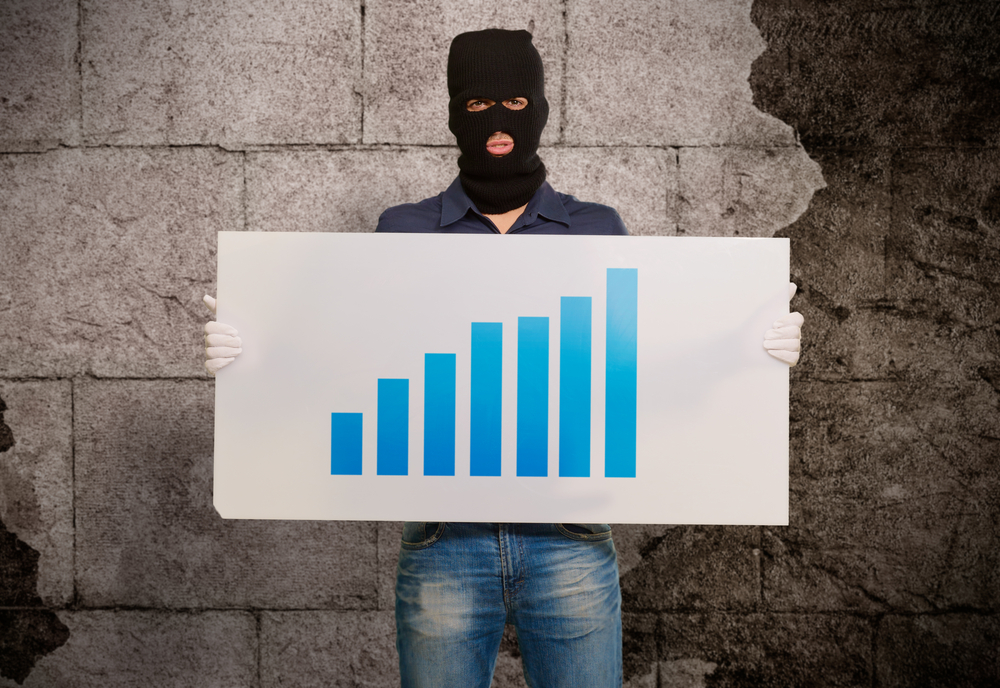 The South African Police Service has released the Crime Stats for 2019, and here is everything you need to know:

The SAPS, along with Stats SA, released the data in September, focused on all reported crimes between 1 April 2018 and March 2019.

The annual report highlights the increase and decrease for each type of crime, and shows which crimes were most prevalent during the year.

How does it work?

The stats cover 17 types of crime reported by the public, and four types that are because of police activity.

If a crime is seen to have decreased, it means that there were fewer instances reported than in the previous year, an increase in the numbers, and the crime has become an even higher risk to civilians.

Instances of murder, assault, rape, robbery and other physically intrusive crimes have increased by 2.6%. This is the most dreaded category, and an upsurge in protests against crimes that cause grievous bodily harm and death has gripped SA.

South Africa averages around 57 murders each day. That pales in comparison to the 113 rape cases reported to police daily. Sexual offences increased by 4.6%.

Also falling under this category is common assault, common robbery and robbery with aggravating circumstances.

The police have advised that people should be extra vigilant regarding their personal safety, especially in the festive season. Stronger penalties and sentences are also on the cards for any perpetrators who are caught.

Murder increased by 3.4%, the SAPS said, noting that 60% of all murders in the country took place on weekends between 21h00 and 03h00. Including Monday, this jumps up to 70% of all murders, Business Tech reports.

“Alcohol is a big proportion of people committing crime, no doubt about that,” said Minister Bheki Cele when he released the stats for the 2018/2019 crime statistics to Parliament’s portfolio committee on police.

Stock theft, house robberies and truck hijackings all had a decrease in the last financial year.

If you would like to see the specific stats for your region, they are constantly being updated on the Stats SA website.

It is understandable that these figures can make you feel unsafe. Having a virtual panic button at your fingertips can really ease your mind this festive season.

iER is South Africa’s only dedicated emergency response and disaster management network backed by our own emergency-trained call centre staff who respond to any emergency situation 24 hours a day, every day!