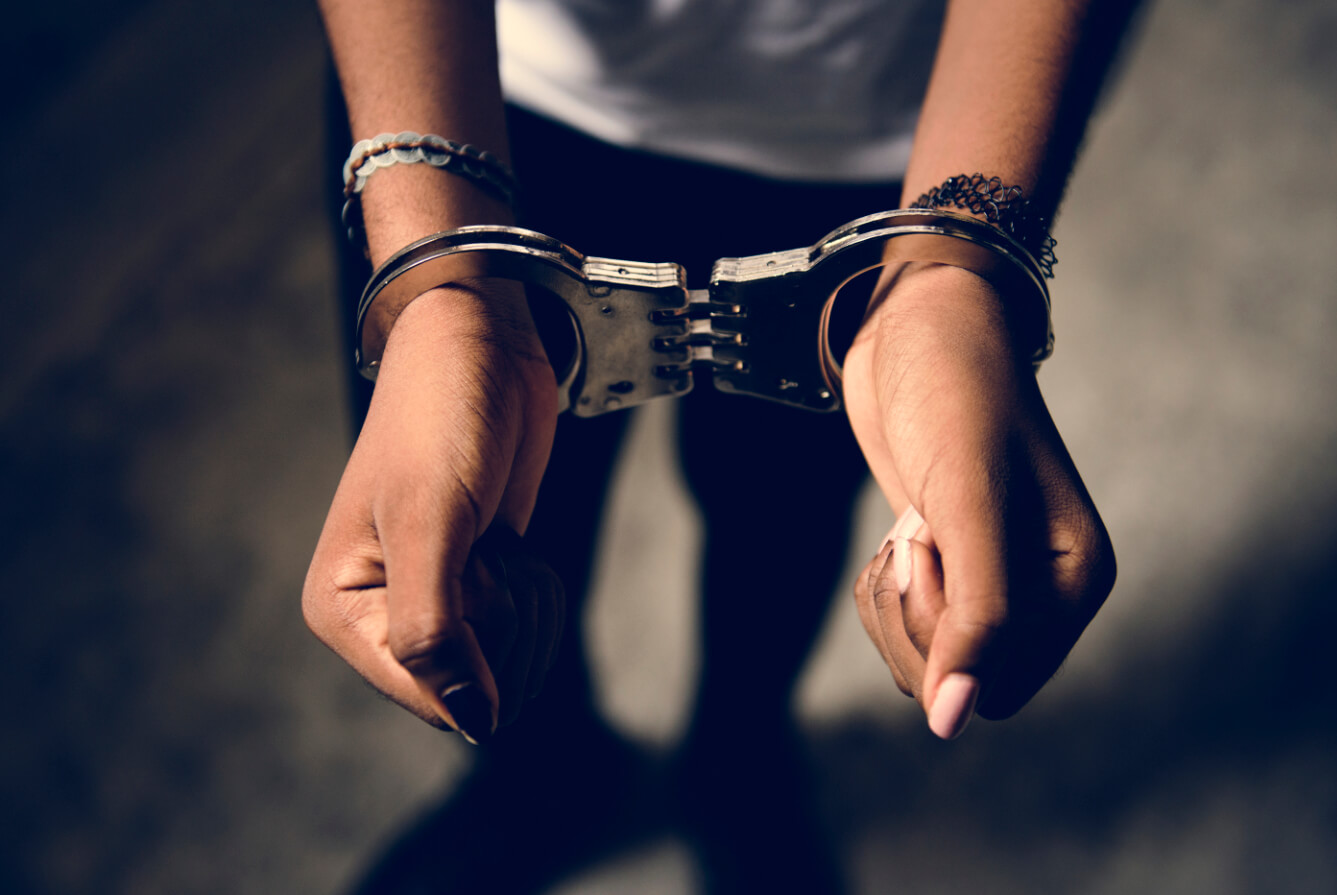 South Africa has been partaking in a national lockdown since March. President Cyril Ramaphosa initially announced that the country would be indoors for two weeks. The lockdown was then extended by another two weeks before it was announced that it would be phased out over 5 levels.

South Africa entered level 3 on June 1. This level is much less restricted than the previous ones. The lockdown was initially met with uproar from many citizens. Many have applauded the phasing in of industries in an attempt to stabilise the economy as loads of people lost their jobs and livelihoods in the pandemic. This was because industries were being shut down in an attempt to stop the spread of the coronavirus. One aspect of the lockdown that many have praised, however, is the plummeting rate of violent crimes.

Turns out, since the army and police were put on the ground to enforce the lockdown regulations, criminals have not ventured out into the streets to wreak havoc.

Police Minister, Bheki Cele, said in a statement that South Africa has seen a significant decrease in numbers across most crime categories.

“With the initial declaration of the COVID-19 State of Disaster on March 15 2020, Minister Cele at that point flagged as a concern, the possible increase in GBV and Domestic Violence cases. At that time, the Minister urged the management of the SAPS to reinforce the FCS Units (Family Violence, Child Protection and Sexual Offences) at police stations to ensure the SAPS’ readiness and capacity to respond to related complaints,” the statement continued.

“Considering the improved rate of life sentences secured by the FCS Units in the past, one is optimistic that police will continue to work around the clock towards securing successful convictions and long-term sentences of perpetrators of crimes against women and children. This should remain the practice even beyond the lockdown as GBV remains a scourge across the country,” remarked Minister Cele.

There has also been a significant drop in complaints of police brutality.

The reported crime statistics from March 29 to April 22 last year compared with March 27 to April 20 this year, indicate that murder cases decreased from 1 542 to 432 showing a decrease of 1 110.

[g5plus_heading title=”What do I do if I witness a crime during the lockdown?”]

The protocol for reporting a crime during the lockdown period is the same as if it were not lockdown. Call the police in your area immediately. Make sure that you are safe and out of reach of any dangerous criminals. Call the ambulance if need be.

You can also easily report crime by using the iER app, a free emergency application that can be downloaded on any smart device.

It is a free solution to call for help in emergencies, and will really give you peace of mind knowing that expert assistance is only a click away.

iER’s integrated panic button can be used in a variety of situations to ensure that the proper response team is sent to the scene of an emergency or crime.

There is no membership fee to make use of the application, although data or a Wi-Fi connection is required. Anyone who has the app, which can be downloaded from all app stores, can make use of the emergency response facilities. This is because the app was designed to be accessible.