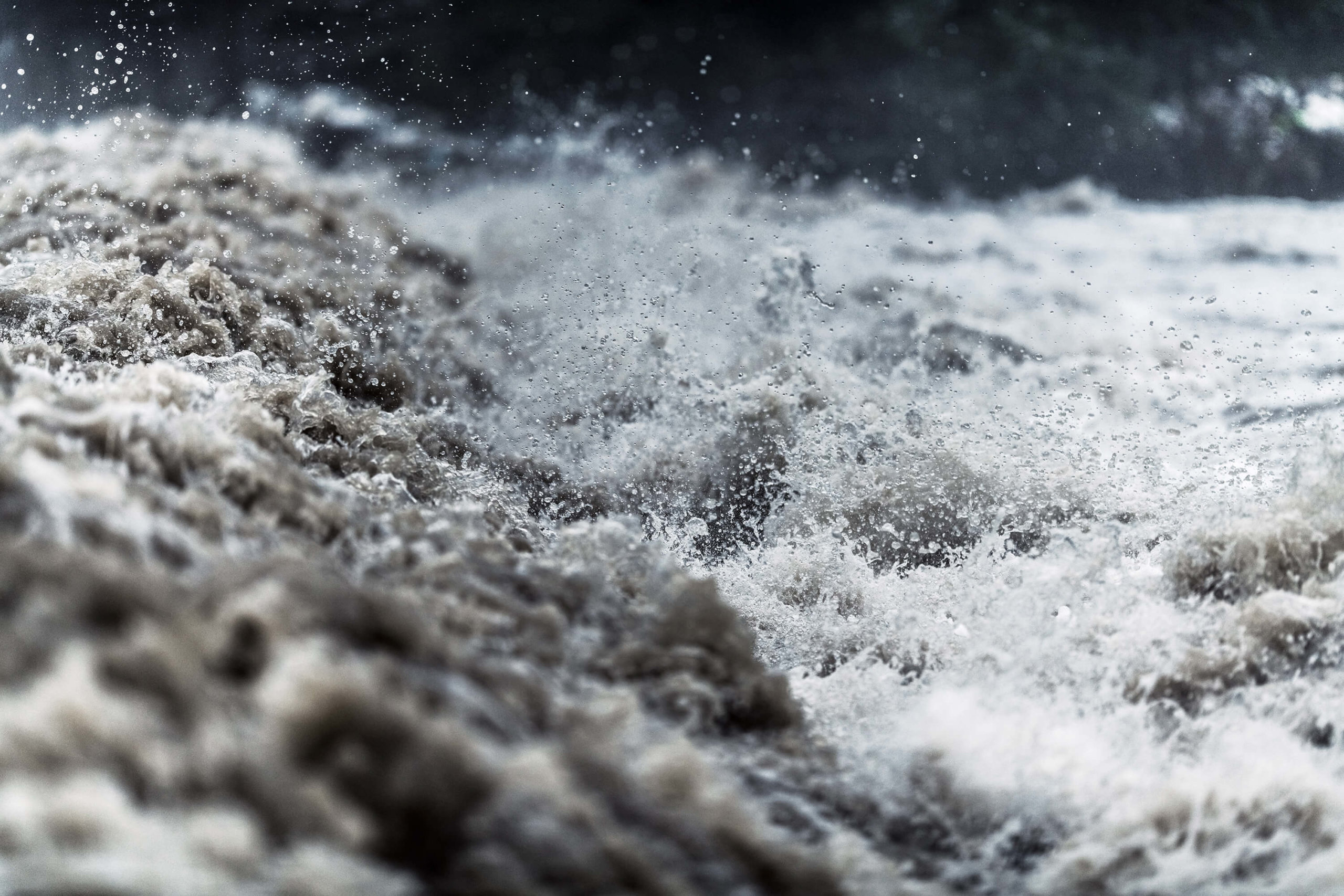 Flash floods filled major areas of Gauteng after the heavy rainfall that took place on the 9th and 10th December 2019. Numerous people lost assets and belongings to the sweeping current, however the worst hit victims were the Northern Gatueng dwellers living and travelling in Pretoria and surrounding areas. Homes were destroyed and people were left with nothing but the clothes on their backs. Some unfortunate victims lost more than their personal belongings, as bodies of casualties who did not survive the floods were found floating on embankments in the aftermath. Many survivors have been left displaced and vulnerable. Families have been left in need of shelter, food, clothing and other basic needs.

No one can ever foresee the tragic effects of a natural occurrence like heavy rains, and it is not always easy to determine the scope of resources that each person has at their disposal to contact and obtain the services they need to relieve themselves and their families and get to safety as soon as possible.

Some tips for surviving Flash Floods include:

What we do know is, iER users are fortunate to have access to a network of service providers and response agents who are easily accessible in times of danger through the iER App. The greatest joy our team receives on a daily basis is being able to help people in life threatening situations. To date, we’ve received 46 alerts informing us of people in danger. We have saved 1 076 lives in December 2019 and 13 650 from January 2019 to December 2019.