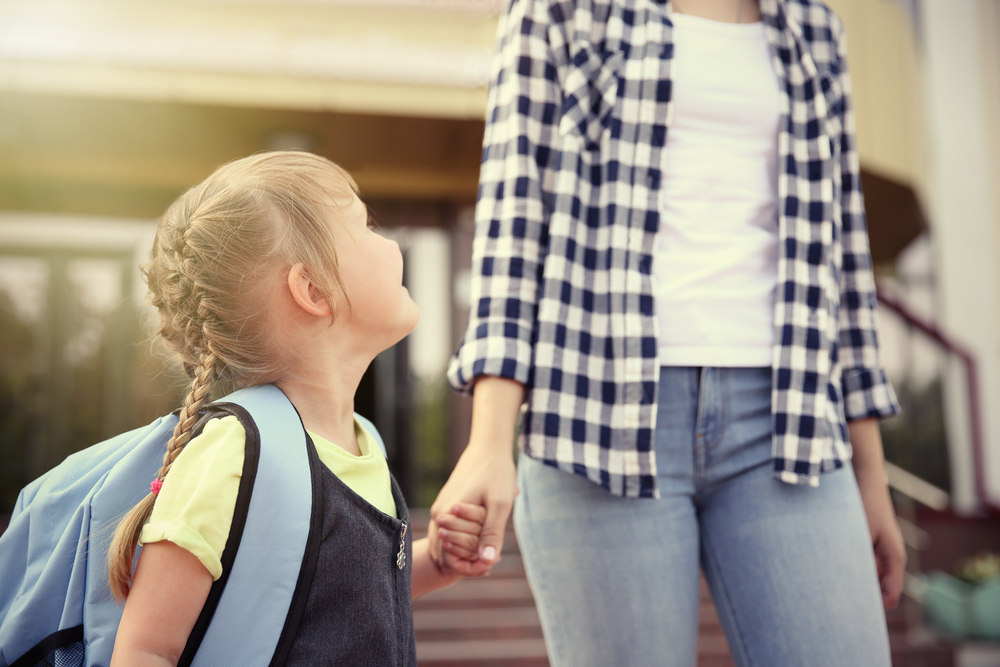 Do you have a code word for your kids?

Nothing is more important than your child’s safety. There has been a rise in the number of annual kidnappings, with a child going missing every five hours in South Africa. An even scarier statistic is that most children who go missing are found dead and were abducted by someone they knew.

National case officer at Missing Children South Africa (MCSA) Bianca van Aswegen told News24: “We have different types of cases, including children getting lost or going missing for various reasons. We do also get family abductions, that is our highest one, and human trafficking cases as well as abductions for various reasons that we do not know.”

A popular method to ensure that children do not go with adults who they aren’t supposed to, is the use of a family code-word. This method is especially helpful for children who are of school-going age. Many children who have been abducted were lured from their school or from a public place by an adult who had been operating under the guise that they had been asked by the children’s parents to fetch them.

How does it work?

The code-word method works by the parent and child agreeing to a secret word to ensure that the child will have the assurance that the person who says that he/she has been sent by the parents is telling the truth. The codeword should be changed weekly to ensure that no unauthorised person catches on to what the word might be. If in the case of an emergency, a family member or family friend needs to collect the child from school or another location, the child can ask the person for a code word that would have been given by the parents.

If the person doesn’t know the code word, the child can refuse to go with him/her, without believing that they are being disrespectful or disobedient.