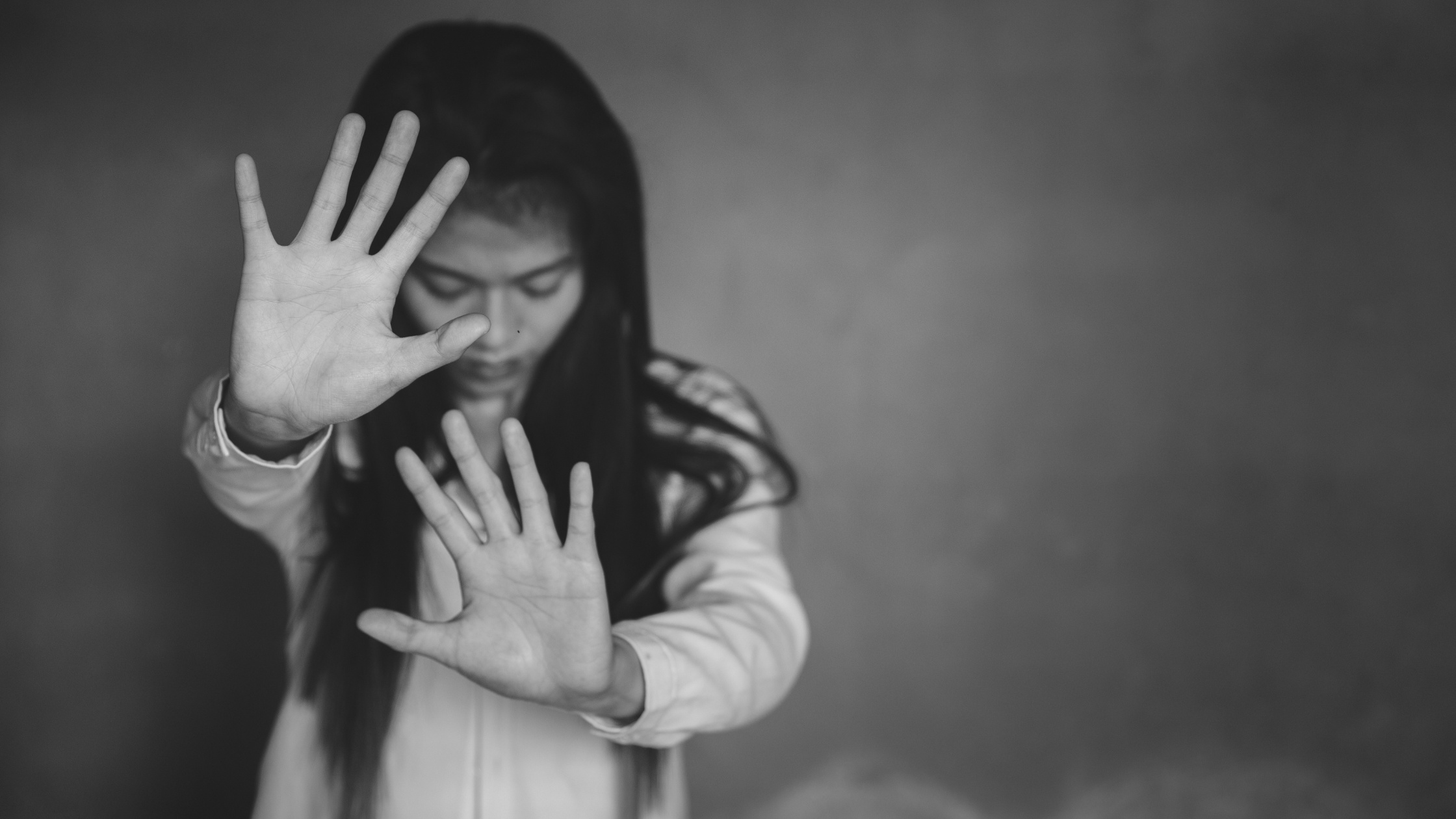 South Africa is notorious for having a high rate of domestic violence reports, so let’s go over the Domestic Violence Act.

Some laws protect us all against abuse.

What Is Domestic Violence?

What is the Domestic Violence Act in South Africa?

You deserve to live a life free of abuse. If you are in a precarious situation, call the cops. Don’t hesitate to get the authorities involved. iER can connect you to help in minutes.

Signs Of A Domestic Violence Relationship

A victim of physical abuse has frequent bruises or physical injuries. The marks are consistent. They usually result in punches, choking and even unconsciousness. The victim is likely to have vague explanations for injuries.

Signs of physical abuse can include:

As a physical abuse victim, you may try to cover the above signs with clothes. Examples include long sleeves or a scarf in summer, plus heavy make-up and oversized sunglasses.

Domestic violence can lead to an emotional toll. You may feel helpless, hopeless or in despair and believe you may never escape your abuser.

Other signs also include:

Symptoms can occur because of other conditions or existing factors in your life. But they are typical signs of domestic abuse victims stuck in abusive relationships.

Are you thinking about leaving your abuser? You might feel overwhelmed with confusion, uncertainty and fear. As a victim of a domestic violence relationship, it is normal to have hope that your partner can change. It’s frightening to imagine how your abuser reacts when they catch you trying to leave.

Try to steer away from those feelings and consider your safety. Remind yourself of the following, provided by HelpGuide:

Three GBV bills have been signed into legislation. They serve to protect women, children, and GBV victims and ensure more justice.

The government introduced the bills following many GBV cases and the rape and murder of a university student in 2019.

What Do The New Laws Entail?

The new legislation made it compulsory for authorities to place sexual offenders on a national register. The protection order will be more accessible.

Victims of abuse can search online for them instead of going to court. That reduces their risk of having any interaction with their abuser.

The definition of domestic violence extends to married or engaged victims of assault. It also includes those who are:

Hopefully, the new laws will create a breakthrough. Let’s make it difficult for perpetrators to escape from their wrongdoings.

Break The Silence On Domestic Violence

Here are some important contact details that every victim should note:

Learn More: Domestic Violence – How to Rebuild Your Life

Protect Yourself Against Domestic Violence!

iER responds to silent alerts by communicating via text when you cannot speak. Download the iER App to send silent alerts when in danger: