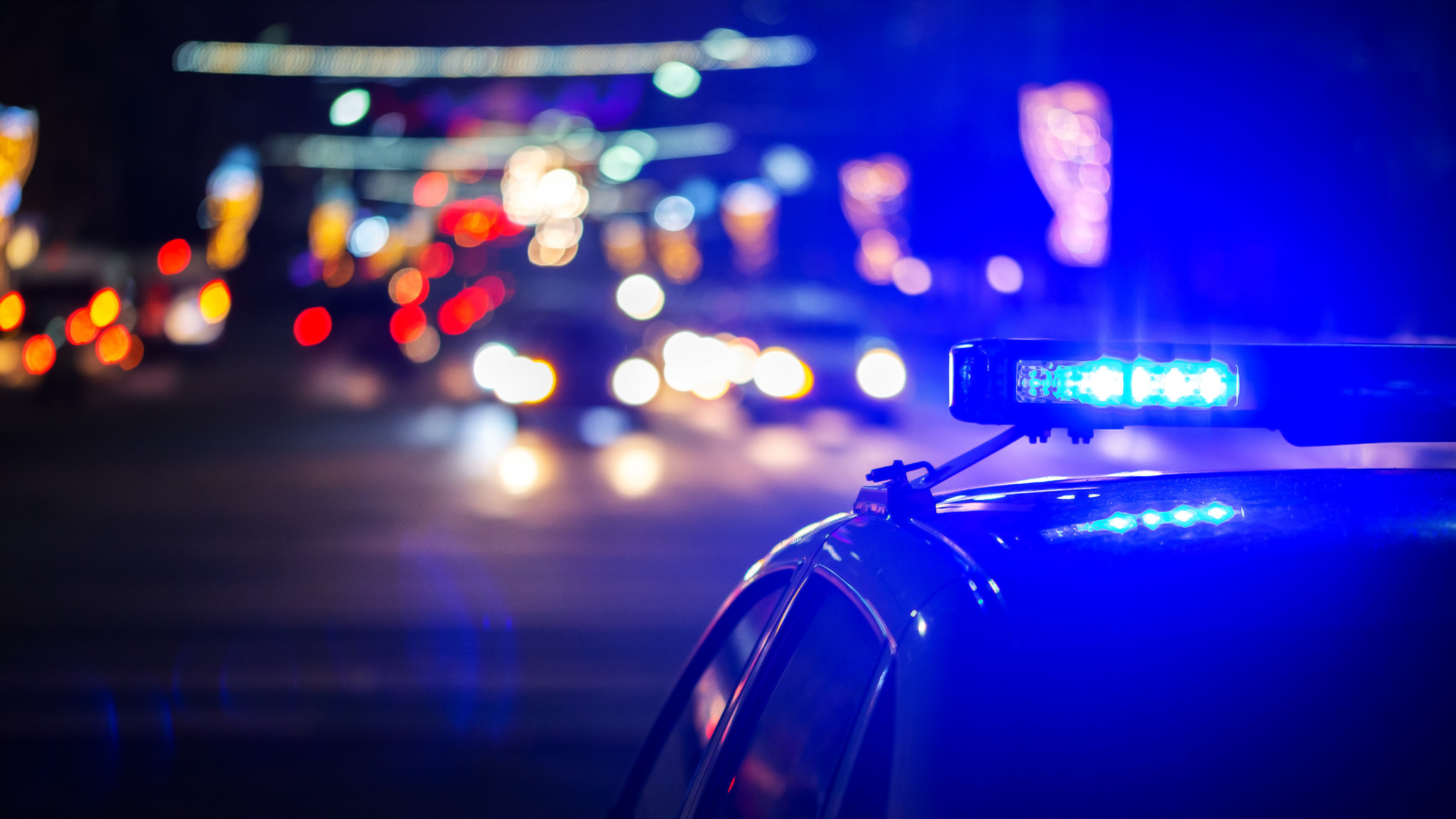 How To Become A Metro Police Officer

How To Join Metro Police In South Africa – Career Guide

Parents or teachers usually ask children what they want to be when they grow up, and a good few of them say they aspire to be police officers. So it’ll be valuable to know how to become a police officer. In South Africa, the Metro Police invites suitably qualified, unemployed youth who meet specific requirements to apply for a professional Metro Police officer post.

What Is Metro Police?

Metro police are different from regular police, and have different responsibilities. They are responsible for enforcing bylaws, and have a strong presence on our roads.

What Does Metro Police Do?

Some of the bylaws they enforce on our roads include stopping over-loaded transportation, assisting with vehicle testing for roadworthiness, and enforcing public transport legislation. They also check areas for illegal traders.

If there’s an accident, you’ll often see Metro police directing traffic towards safe alternative routes. The same is true when the robots at busy intersections aren’t working, or when there’s a big oil spill in the road.

The Difference Between Metro Police And SAPS

SAPS has a focus on investigating crimes and arresting perpetrators. The Metro police, on the other hand, have a focus on combating crime and enforcing bylaws. They also try to reduce the causes of crime.

The Metro Police can only arrest you if you’ve committed a crime that they personally witnessed. This is different from SAPS, who can arrest you with an arrest warrant or on the basis of an investigation.

What Are The Requirements For Metro Police?

There are requirements for becoming a Metro Police officer in South Africa. You need to be a citizen aged 18 to 35. You also need the following:

How To Apply For Metro Police

Metro Police are run by the city they’re located in. You should contact the law enforcement division of your area for more information on how to apply.

For example, if you’re in Cape Town, you can contact a local number for more information on how to apply. This number is 021 427 5150.

When Are The Metro Police Posts Coming Out?

The Human Resources department of each Metro Police jurisdiction will advertise when there are positions available. This will differ per area.

Once you’ve completed Metro Police training, you can submit your CV to apply for one of these advertised positions.

How Long Is Metro Police Training

When looking at how to become a Metro Police officer, you’re looking at formal training. A basic policy learning programme lasts for up to 24 months. Twelve of the months are spent at the Academy, and another 12 months are done at a place of work.

Your training can take up to four years. There are generally two phases to complete at the Academy and one at your workplace.

The application process can be found online and at any police station. It is essential that you do your research before you apply.

How Much Do Metro Police Earn In South Africa?

The salary of Metro Police officers in South Africa vary just like other workers in any sector of the country. The salaries range from 8,550 ZAR (lowest) to 29,600 ZAR (highest). This includes housing, transport, and other benefits.

Metro Police Officers whose expertise span between ten and fifteen years get a salary of around 23,400 ZAR per month. This is 22% more than someone with five to ten years of experience.

Contacting The Metro Police Using The iER App In Emergencies

You can use the iER app to contact Metro Police if you’re involved in or witness an incident on the road. The app will connect you to Metro Police within minutes.

The iER App is 100% FREE to download and use on your smartphone or device. Please note that minimal mobile usage applies. There are no in-app purchases or adverts.

iER uses your mobile internet connection to receive your alerts, chat with you and update you with the status of your alert.