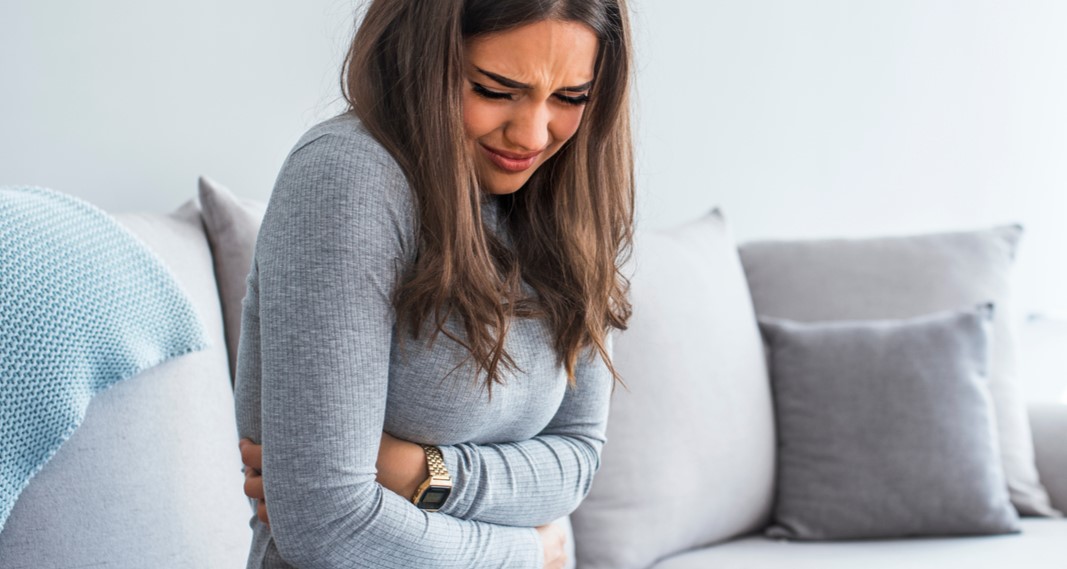 Appendicitis: How to tell if you have it.

The appendix is a pouch on the right side of the colon. the organ is mostly idle, but can become infected. This infection is called appendicitis. Most cases of appendicitis occur spontaneously and leave patients in need of immediate attention. Having an ambulance service respond promptly is key to the survival of the patient.

Appendicitis is caused by a blockage in the lining of the appendix.

According to Web MD, Appendicitis is a medical emergency. People who are rushed to hospital and diagnosed with appendicitis almost always require prompt surgery to remove the appendix. If left untreated, an inflamed appendix will eventually burst or perforate, spilling infectious materials into the abdominal cavity.

The obstruction causes an infection, which fills the appendix with bacteria-laden puss. This is why the appendix swells, becoming tender. Some people develop a puss pocket in the abdomen. If this happens, the surgeons and doctors may first drain the abscess by placing a tube through your abdominal wall into the abscess.

Then, once this drains, the appendix will be removed.

The biggest danger is that the appendix will burst or erupt, contaminating the sufferer’s blood, causing sepsis and in most cases, death.

In this instance, having an emergency response team at your fingertips can be the difference between life and death.

What are the symptoms?

Pain is the number one symptom of appendicitis. Most people experience sharp, unbearable pain in the right side of the abdomen, although the pain can also be felt all over the abdominal region. Referred pain is also common, which is pain in an unrelated part of the body.

It usually affects people between the ages of 10 and 30, but anyone can suffer from appendicitis.

People also complain of severe pain behind the navel. Be wary of pain that worsens when you cough, walk or make other jarring movements, says Mayo Clinic. The clinic warns women to be particularly vigilant during pregnancy. The site of your pain may vary, depending on your age and the position of your appendix. When you’re pregnant, the pain may seem to come from your upper abdomen because your appendix is higher during pregnancy.

Sweating, nausea and confusion are common symptoms. Most times appendicitis presents with a fever. Some people have been known to hallucinate.

Children often complain of tummy aches, but how do you know if your child’s tummy ache is a normal upset tummy or appendicitis? Usually, children experience night terrors when they have appendicitis. These bad dreams are paired with excessive sweating and restlessness.

Is your child eating? Loss of appetite is also a sign, as well as diarrhoea or constipation.

Diarrhoea is usually accompanied by a gel-like mucous on the stool.

To find out if a child has appendicitis, a doctor will examine the belly for signs of pain and tenderness, Kids Health explains. The doctor will order blood tests and urine tests.

It may be necessary to get an X-ray of the abdomen and chest, or an ultrasound, or CAT scan.

The trick with appendicitis is to catch it early.

The iER app is a free emergency application that can be downloaded on any smart device. It gives the user peace of mind by offering a no-cost solution for emergencies. The App is a panic button that can be used in a variety of situations to ensure that the proper response team is sent to the scene of an emergency or crime. It is a one-click solution, available for everyone.

There is no membership fee to make use of the iER application, although data or a Wi-Fi connection is required for use. Anyone who has the app, which can be downloaded from all app stores, can make use of the emergency response facilities. This is because the app was designed to be accessible.

An appendectomy is the removal of the appendix. There is a six week healing period after this operation. Patients with acute appendicitis are usually discharged the same day as their surgery to recoup at home. Patients are advised to avoid strenuous activity and heavy lifting for the first 1-2 weeks after laparoscopic surgery and 4-6 weeks after open surgery.

Moderate pain medication is prescribed for the first two weeks. Pain should, however, subside fairly quickly.

As with most surgeries, persistent pain or weeping wounds should be reported to the doctor immediately.