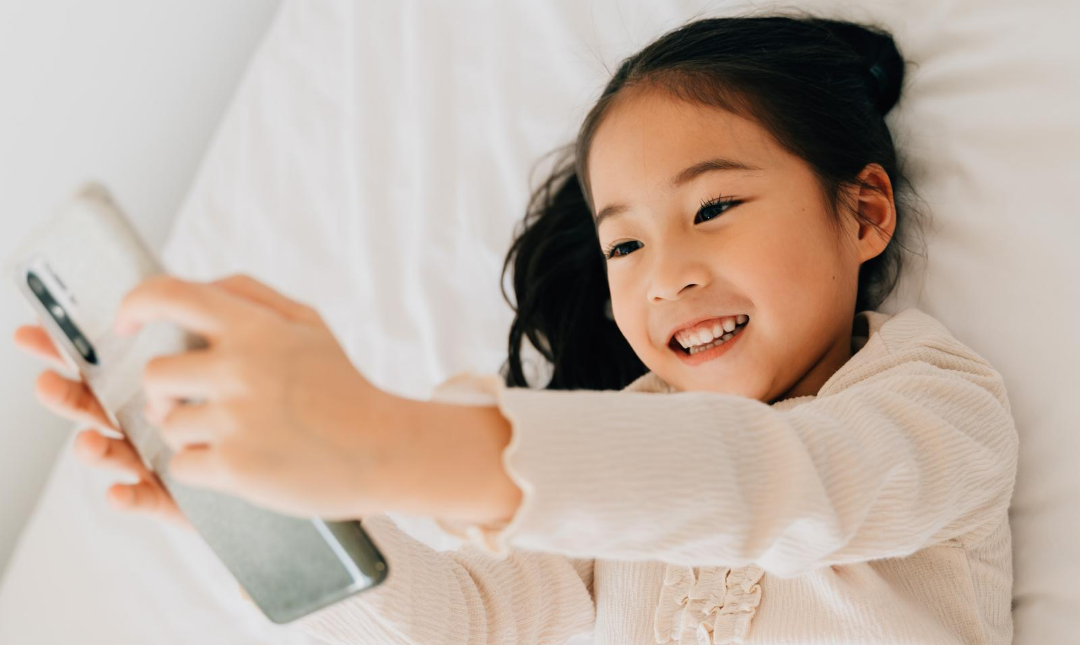 In recent months, the global focus on human trafficking has soared, with people shining the spotlight on every aspect of the underground market. Human trafficking comes in many forms, and by definition, it is the illegal act of coercing people in order to benefit from their work or service, typically in the form of forced labour or sexual exploitation. It is also the transporting of people against their will, and the continuous underpayment for services rendered.

Children and women most often fall prey to human traffickers, but everyone is at risk. Men who are looking to support their families and make a living for themselves, but lack formal education, are also prone to fall victim to exploitative traffickers.

Traffickers usually target people from less affluent communities and promise them that they will change their lives forever. Human traffickers target people who are hoping to create a better life for themselves and their dependents. These victims are targets and usually come for communities that lack employment opportunities. Many victims come from broken, unstable homes. A large number of trafficking victims come from a history of sexual or physical abuse, explains National Human Trafficking Hotline.  Victims report being approached by traffickers when they were ‘on the run’ from unfavourable situations. Traffickers promise a high-paying job, a loving relationship, or new and exciting opportunities and then use physical and psychological violence to control them.

How to spot a trafficker

Traffickers can approach you in various ways. There is a misconception that traffickers are men and look rugged and scary. Many people who have survived being trafficked in fact say that their abductors or recruiters were women and looked professional and well-groomed.

Most traffickers will approach you alone, but they are in fact part of a major criminal organisation.

Many traffickers use human emotion and vulnerability to exploit victims. Traffickers will usually approach their intended victims in a public setting and operate under the guise of being sympathetic and eager to help. Traffickers will usually choose their victims who seem to be alone in a foreign city or country. In cases where traffickers are looking to kidnap people, they will most likely target someone who they believe won’t be missed – loners and people who don’t have families or aren’t very popular.

The Edmund Rice Justice Desk is an organisation that aims to fight what they call ‘modern slavery’. The organisation’s founder Jessica Dewhurst told the Southern Cross that South Africa is a primary destination for finding victims, even for international traffickers. SA is what is known as a transit country for human trafficking. Human trafficking happens internally between our provinces, as well as externally across our borders.

She continues that South African victims are targeted from provinces such as the Eastern Cape, the Northern Cape and the Free State that are less economically stable. These places have very few job opportunities, so it is common for residents to migrate to bigger cities to find work.

This leaves people vulnerable and desperate.

She wrote in an essay to the Southern Cross: “Externally, across borders, victims are targeted from countries with regions bedevilled by their own socio-economic and political problems. In Africa, these countries include Nigeria, Malawi, Mozambique, the Democratic Republic of Congo, Namibia, Uganda, Zambia and Zimbabwe. Apart from Africa, victims are also trafficked from the Czech Republic and Slovakia, Russia, Ukraine, Cambodia, the Philippines, Taiwan, Thailand, China, and even parts of the United States.”

However, traffickers don’t always target the poor or destitute. Sometimes, schemes to recruit and exploit victims happen in more educated, affluent industries such as modelling, entertainment and even the building sector. People are contracted to do work and then either don’t get paid or get paid well below the minimum wage.

There are several ways that human traffickers exploit victims. Targets are used to build businesses, make products at cheap labour rates, and in severe cases, perform sexual or deviant acts to the benefit of their ‘owners’.

The demand for human trafficking is channelled through the tourism industry, certain cultural and religious practices, the sex trade, and the drug trade, Jessica continues.

“In order to truly combat human trafficking, it is vital that the South African government, NGOs and other key stakeholders develop innovative prevention strategies.”

There is a need for awareness-raising in all groups of the SA community. Specialised training should be given to all those working at places where human trafficking is most likely to occur — such as poor communities, schools, airport staff, our ports, and border control staff.

Besides greater collaboration among all those attempting to prevent human trafficking, social media could be effectively used to raise the alarm where suspected trafficking may be taking place, and a special helpline should be set up.

NGOs and other agencies, as well as individuals, must become familiar with the Trafficking of Persons Act.

Finally, we know that the prevention of trafficking cannot be successful unless we work towards changing the conditions that leave people vulnerable and open to abuse.

More substantial penalties should be put in place for those engaged in human trafficking.

If you feel that you are in danger, or that you are being followed or have been exploited at work or another organisation, go to the police immediately. If you are in imminent danger, you can call the iER help centre and an operator will send the proper authorities to your location.