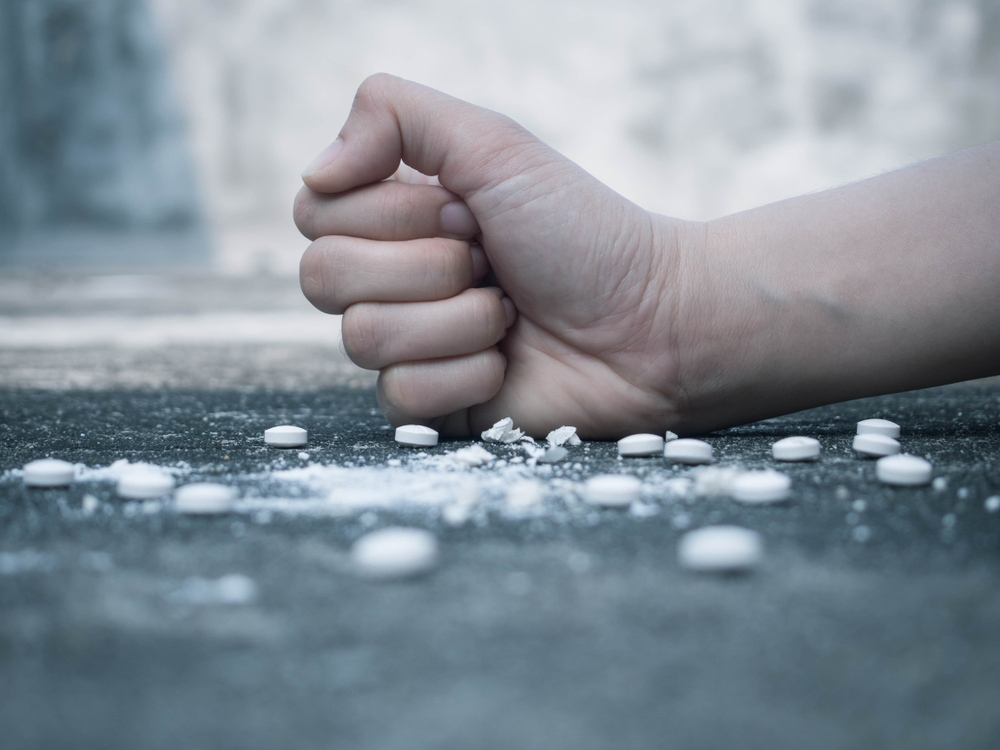 Drug addiction is a serious disease that affects many people worldwide. One of the biggest risks of drug use is taking too much of the chemical, which could result in brain damage, paralysis and even death.

However, people do sometimes overdose accidentally on prescription medicine. This is why it’s very important to follow the doctor’s instructions of specific dosages.

How do you identify a drug overdose?

According to Drug Abuse, the physical and psychological signs of a drug overdose can vary depending on the type of drug taken and whether the drug was taken in combination with other substances.

Common signs and symptoms are:

Gurgling sounds that indicate a blocked or swollen airway.

A person may not exhibit all or even most of these signs, but even a few of these symptoms can indicate an overdose.

What to do when someone has overdosed

Call an ambulance immediately. Reach Out says, don’t give the person anything to eat or drink. It’s never a good idea to give him/her a stimulant such as coffee. This will simply put another drug in the person’s system and put more stress on his/her body.

Don’t put the person under a shower and do not let him/her fall asleep.

Don’t leave the patient alone, except to call emergency services. If you must leave to get help, make sure the person is in the recovery position. Put the patient on his/her side if he/she is breathing by him/herself. The patient may vomit and you don’t want him/her to choke or inhale vomit into his/her lungs.