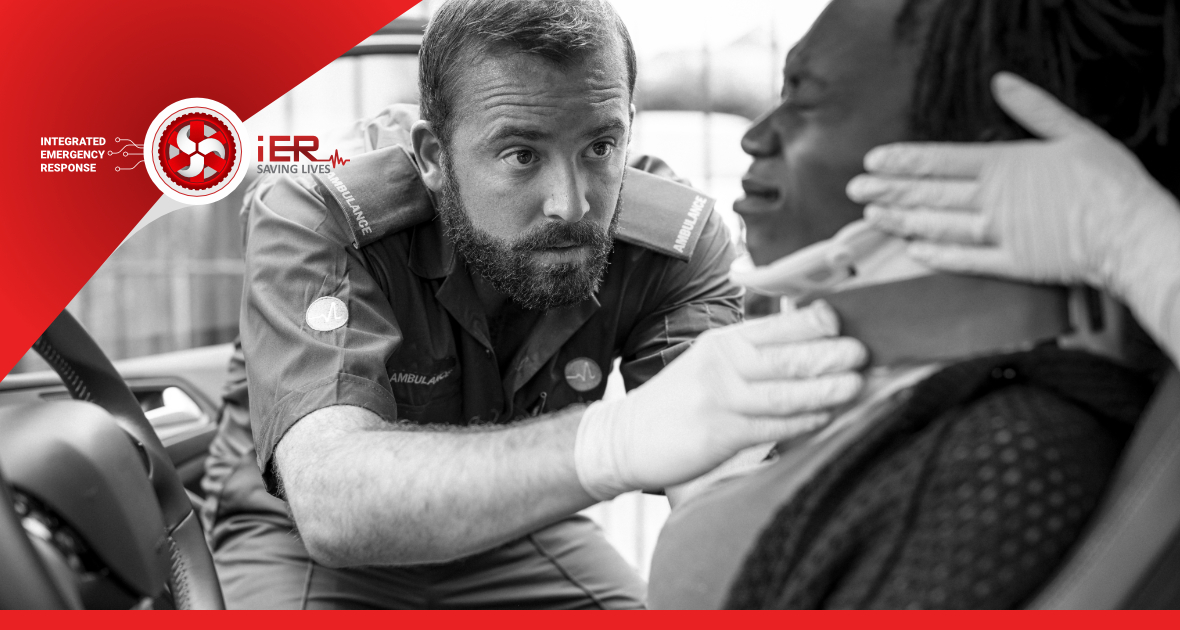 Read All About iER: A Year of Life-Changing Updates

It’s been a tumultuous year of blazing NEW trails of hope, security and solidarity throughout South Africa. iER has gone the extra mile in boosting their contribution to community safety and national emergency response.

All the series of events were ignited mostly by the launch of the new iER app – an advanced version of the former technology that has enhanced its human touch.

By simplifying the range alerts to 2 simple one-touch General and Silent alerts, more and more users are saving time sending alerts for help. Better yet, the most endangered victims can send alerts for help without giving themselves away.

iER App downloads increased by nearly 40% & Over 10 000 emergency alerts have been received per quarter in 2021!

More of the year’s exciting achievements include:

It’s been an unforgettable year of reinforcing iER efforts towards saving lives.

Do You Use the iER App?

iER is a FREE emergency response app available for download and can be used on an Android, iOS or HarmonyOS smartphone – Connecting you to emergency services 24 hours a day, 7 days a week.

Your mobile internet connection and location are required for you to send alerts for emergency assistance. iER is ideal for use by everyone in medical emergencies, police emergencies and any other life-threatening situations.