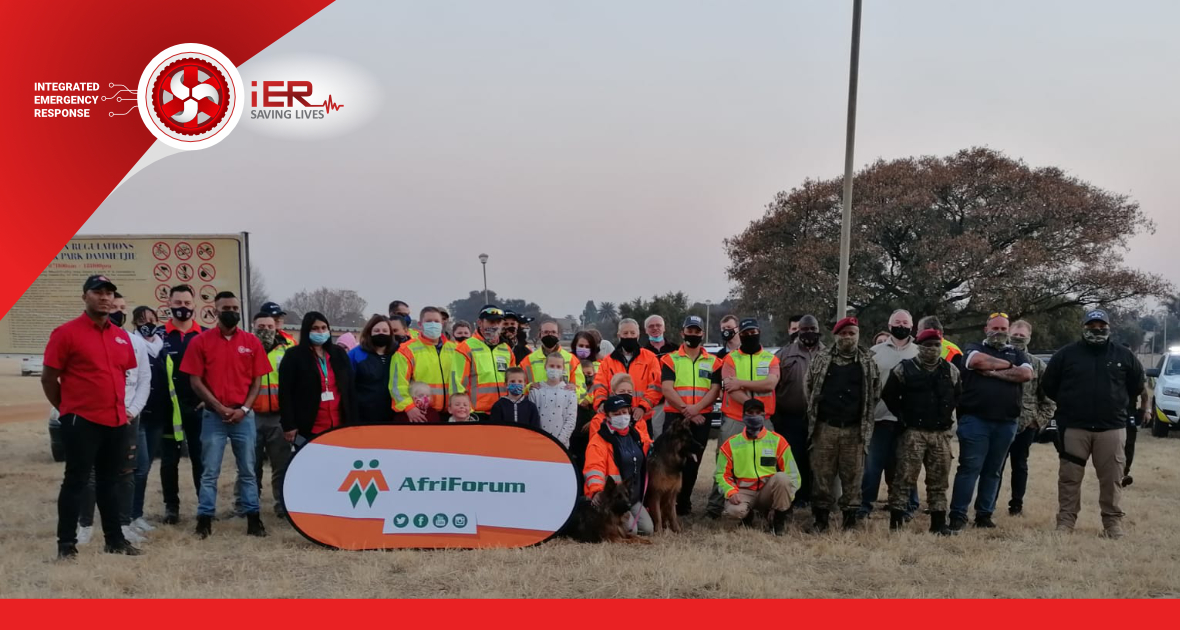 On 30 July 2021, the AfriForum neighbourhood watches in the central regions across South Africa, stood together in AfriForum’s national mass patrol.

42 neighbourhood watches and 1 541 patrollers in 828 vehicles participated in this mass national drive against crime. In total more than 29 847 km were covered and 26 incidents were successfully handled in cooperation with the SAPS.

iER had the honour of attending AfriForum’s National Drive 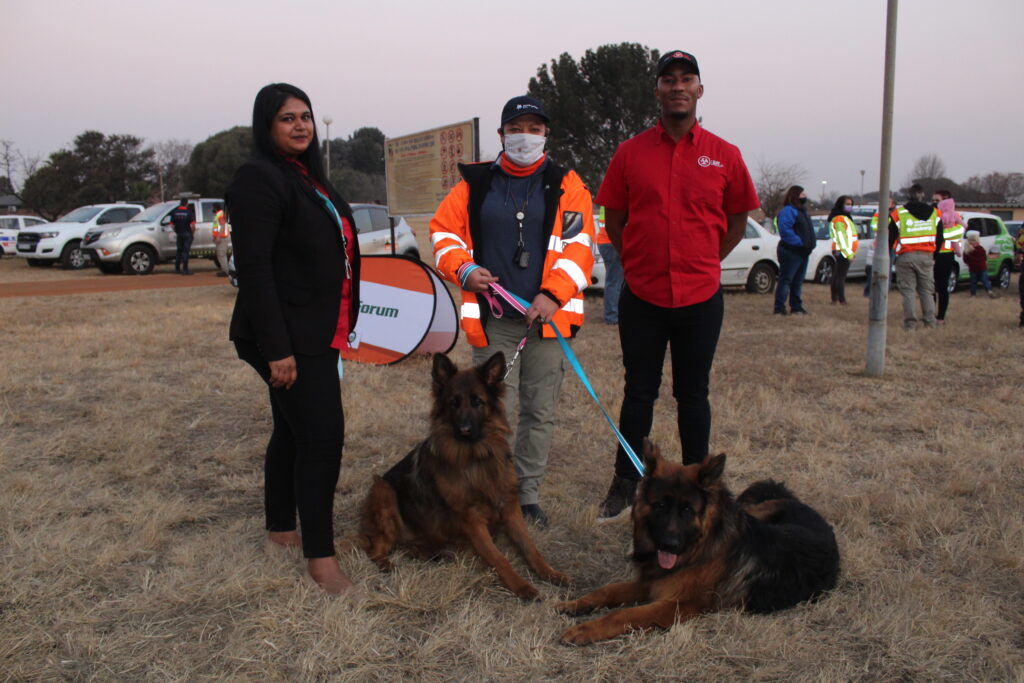 AfriForum brought communities from all over the country together against crime.

iER participated in the Boksburg and Benoni regions of the drive that started from Kobus Durand Park at 6 pm on the Friday.  The drive lasted the entire night and ended at 6 am the following morning.

By including iER in their emergency response strategy, AfriForum has reinforced iER’s growing network of users nationwide.

“We can officially say that our efforts in helping and supporting Benoni and Boksburg residents has been amplified by AfriForum’s National Patrol,” says iER Manager, Monique Delport.

“iER has been an active member of the South African communities, connecting the app’s users to emergency service providers and response units in quickest time possible. The benefits of such events allow iER to engage directly with fellow residents and nurture strong relations with our service providers as the preferred emergency response management platform.”

“AfriForum holds these national mass patrols to increase visibility and cooperation and to ensure the safety of our communities,” says Joseph Renaud, AfriForum’s Head of Community Safety for the central region.

“AfriForum calls on communities to become involved and to prioritise their own safety. Become involved with any local safety organisation in your area or join AfriForum today still and become part of the solution,” concludes Renaud.