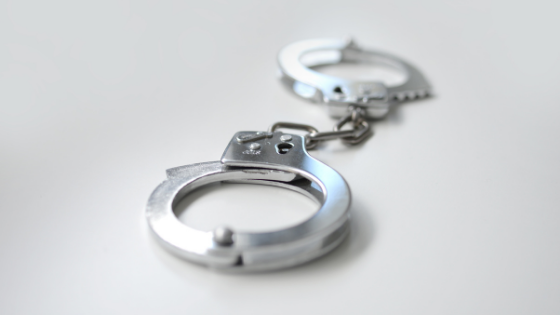 iER Extends its Fight Against Crime

iER became an official registered member of the E2 (Eyes & Ears) Business against Crime (BACSA) Initiative on the 1st of December 2020.

The Eyes and Ears Initiative (E2) is an official joint crime-fighting initiative between the South African Police Service (SAPS), Business Against Crime South Africa (BACSA) and the Private Security Industry (PSI), whereby the PSI formally cooperates with the SAPS by relaying information directly to the Provincial Operational Command Centre (POCC) and in some instances, receiving such relevant information directly from it.

iER is excited to take on this new business relationship, as it strengthens its capacity to provide efficient emergency response to a large number of people in South Africa when they need it most.

Here are some of your reviews of the excellent service received from iER in 2020: