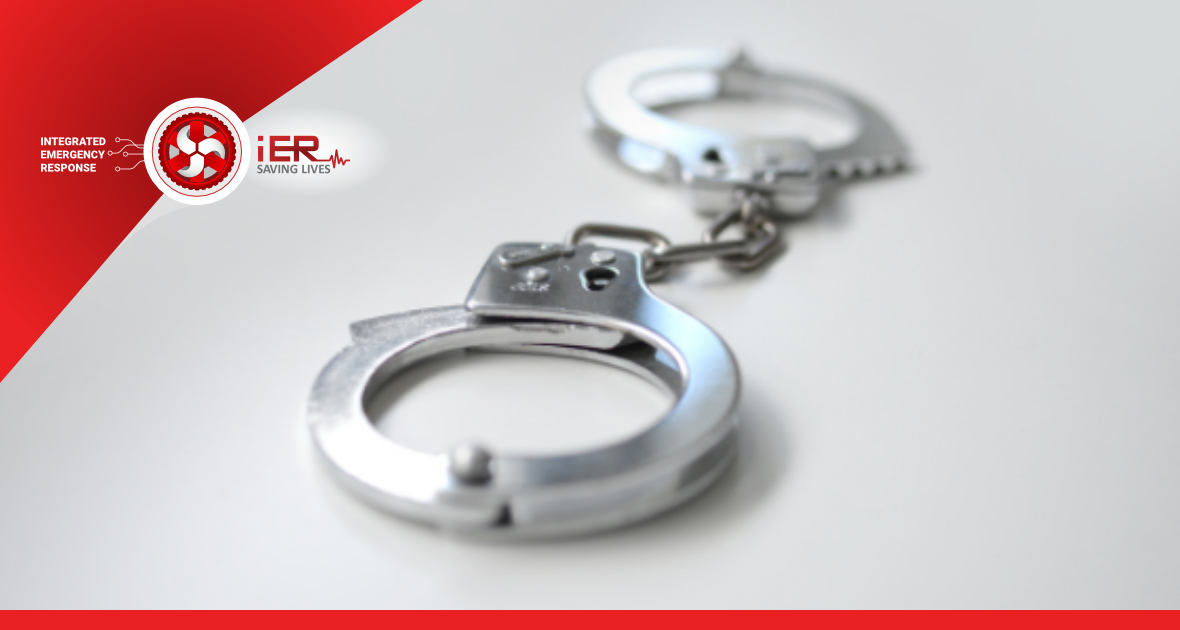 iER Extends its Fight Against Crime

iER became an official registered member of the E2 (Eyes & Ears) Business against Crime (BACSA) Initiative on the 1st of December 2020.

The Eyes and Ears Initiative (E2) is an official joint crime fighting initiative between the South African Police Service (SAPS), Business Against Crime South Africa (BACSA) and the Private Security Industry (PSI), whereby the PSI formally cooperates with the SAPS by relaying information directly to the Provincial Operational Command Centre (POCC) and in some instances, receiving such relevant information directly from it.

iER is excited to take on this new business relationship, as it strengthens its capacity to provide efficient emergency response to a large amount of people in South Africa, when they need it most

Here are some of your reviews of the excellent service received from iER in 2020: 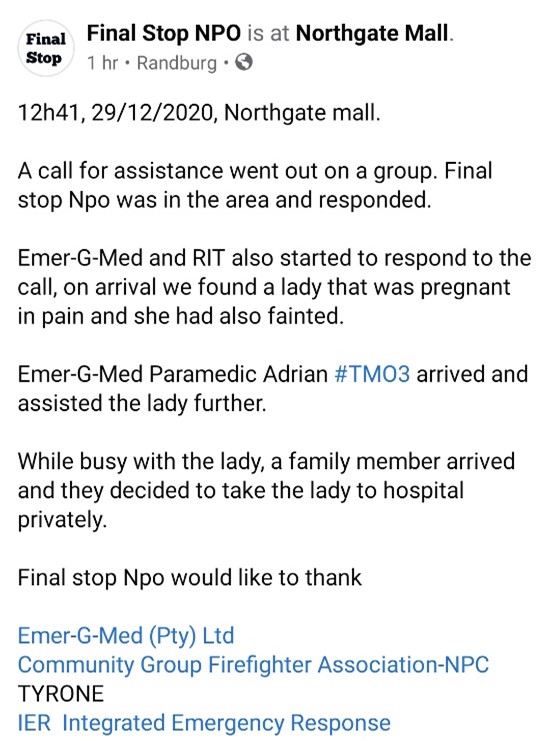 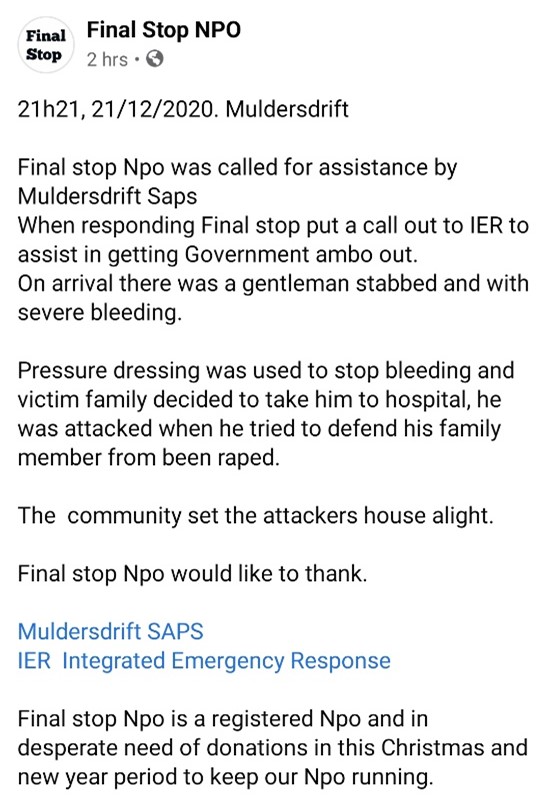 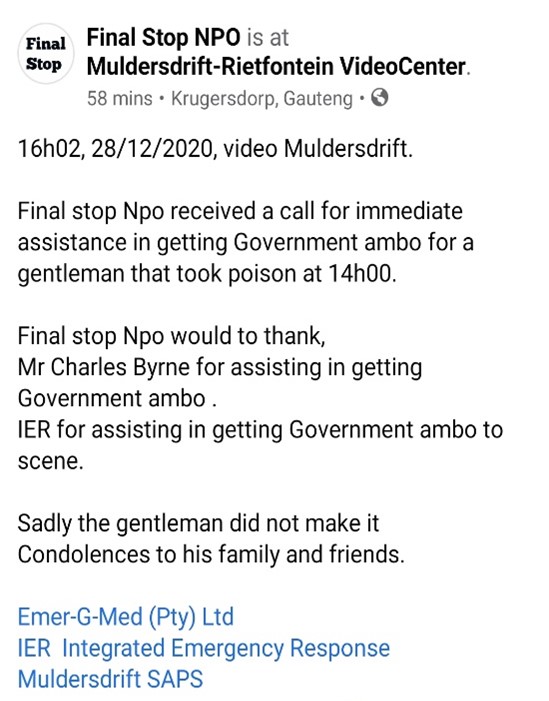 Known nationwide as “the shadow pandemic,” this social outcry has many women and children displaced and at risk in our country.

Gender-based violence can arise any of the following forms:

President Cyril Ramaphosa has expressed that there are plans underway to form effective social and behavioural change interventions.

“For example, government has been collaborating with several civil society formations to sensitise taxi drivers and taxi marshals on gender awareness, gender norms, toxic masculinity and GBVF in an effort to change behaviour.

In another example, faith-based organisations have initiated a campaign to sensitise religious leaders on patriarchy, gender-based violence and the church. This includes a programme where leaders are trained to accompany survivors of gender-based violence from the time they report the incident until they are referred for further service. Faith activists are also trained to support women through the court process.

Coming out of 16 days of activism against women and children at the end of 2020, it seems the scourge is still rampant as more and more women and children are reported missing and found dead on a daily basis in 2021. The epidemic is in a state of emergency – it is not just women and children who live in constant fear, but the South African community as a whole is afraid to speak up and report incidents near them – some as close as down the road or even next door.

Gender-based violence can only be beaten by collective efforts to report incidents as and when they happen, community efforts to change behaviour, as well as collective support for the many victims that are in danger.

The iER Team is trained in handling silent alerts, which allow users in extreme danger to send alerts for help, provide information and communicate effectively and quickly without them having to say a word.

We know that levels of danger differ from person to person, and most significantly, from perpetrator to perpetrator. We know that users can’t express themselves vocally when in danger and that speaking could worsen the situation and increase the risk of more trauma.

Therefore, we urge users to make use of our silent alerts through the free-to-use iER App when necessary.

For more information, visit www.ier.co.za or email us on info@ier.co.za .