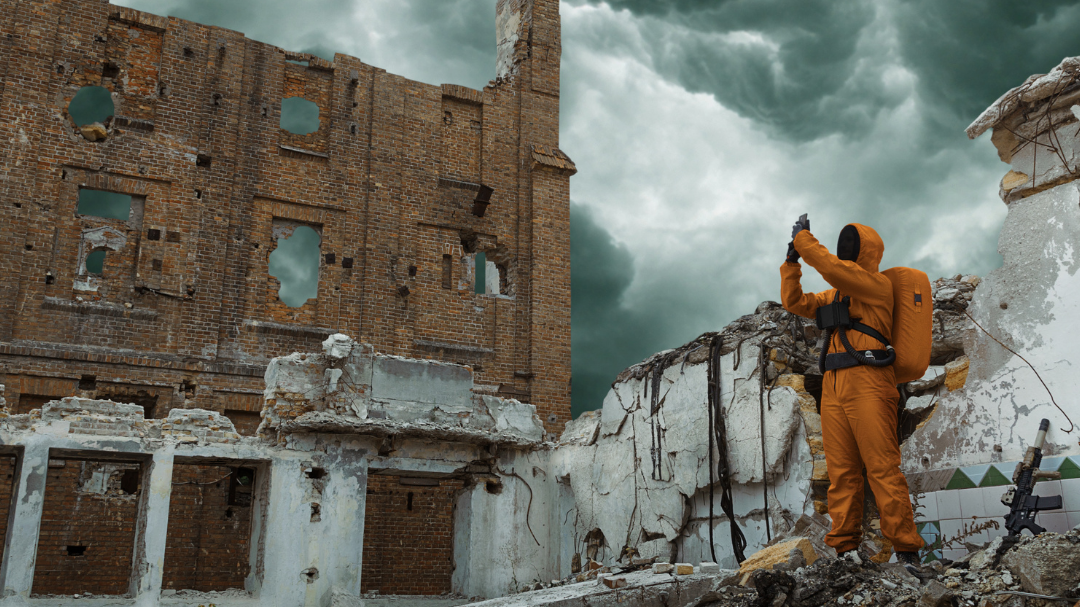 Most people who live in high natural disaster-prone areas usually have emergency kits and contingency plans for when these ‘hand of God’ events hit. Man-made disasters can strike anywhere, and can also cause extensive damage. Here are some devastating man-made disasters, which cause significant damage when they happened.

What are man-made disasters?

There have been several major man-made disasters recorded over the last few hundred years. We keep a record of these events in order to learn from them and prevent making the same devastating mistakes in the future.

The Deepwater Horizon oil spill is still regarded as one of the largest environmental disasters in American history.

It is the biggest, most devastating marine oil spill in the records of the petroleum industry.

According to EPA, The US federal government estimated the total discharge at more than 100 million gallons or 380 million litres of oil into the Gulf.

The well was sealed in September that same year. Authorities were unable to contain the flow leaving long-lasting effects. Unfortunately, 11 men were killed in the blowout.

The site reports that over four million barrels of oil flowed from the damaged Macondo well for over 87 days before it was finally capped on 15 July 2010. On 15 December 2010, the United States filed a complaint in District Court against BP Exploration & Production. Several other defendants were alleged to be responsible for the spill.

Now in 2020, the settlement money will be used to restore and conserve the affected area.

The Jilin Chemical Explosions were several explosions documented over the course of an hour on 13 November 2005 at the No.101 Petrochemical Plant in Jilin City, Jilin Province in China.

It was determined that the explosions were caused by a blockage in the nitration unit for aniline equipment’s T-102 tower.

According to Wikipedia, the blasts were so powerful and loud that they shattered windows at least 100 to 200 meters away. Unfortunately, at least 70 people were reported injured and six others were killed.

Effects of the explosions

The Songhua River was badly polluted after the event when an estimated 100 tons of pollutants, which contained benzene and nitrobenzene, were flung into the river. The benzene level was 108 times above the national safety levels. Benzene exposure is linked to leukaemia; it also reduces red blood cell count.

The fires caused by the explosions were extinguished early on 14 November. Over 10,000 people were evacuated from the area, including local residents and students at the north campus of Beihua University and Jilin Institute of Chemical Technology.

The CNPC, which owns the company in charge Jilin Petrochemical Corporation, asked the senior officials to investigate the cause of the explosion, although the event has not been linked to terrorism or foul play.

Forty-five tons of methyl isocyanate (a deadly gas) escaped from an insecticide plant on 3 December 1984.

The plant was owned by the Indian subsidiary of the American firm; Union Carbide Corporation.

According to Britannica, the poisonous gas drifted over the densely populated neighbourhoods that surrounded the plant. Thousands of people died instantly; with the gas killing between 15,000 and 20,000 people. Some half a million survivors suffered respiratory problems, eye irritation or blindness. Other maladies were also reported, as a direct result from exposure to the toxic gas; many victims were awarded compensation of a few hundred dollars.

In an emergency, proper timing and accuracy are vital. These factors can be the difference between life and death; so be vigilant and prepared. iER is that safety net.

Having the iER app on your phone means that you are always connected. The app contains unique built-in alerts and a GPS tracking functionality so that the emergency services can locate you with ease; ensuring for a swift, hassle-free rescue.

iER has even taken the services provided a step further. In the event of an emergency, iER will notify your family and emergency contacts. iER offers members three different plan options.

It is Standard that everyone gets full and free access to the service providers on the network, as the iER App is free on all devices, and on all networks. If you want to upgrade to a package that allows you access to utilise iER’s full cover, there is a Premium Plan and a Premium Plan Plus that both offer loads of extras for post-emergency protocol, for a nominal fee.