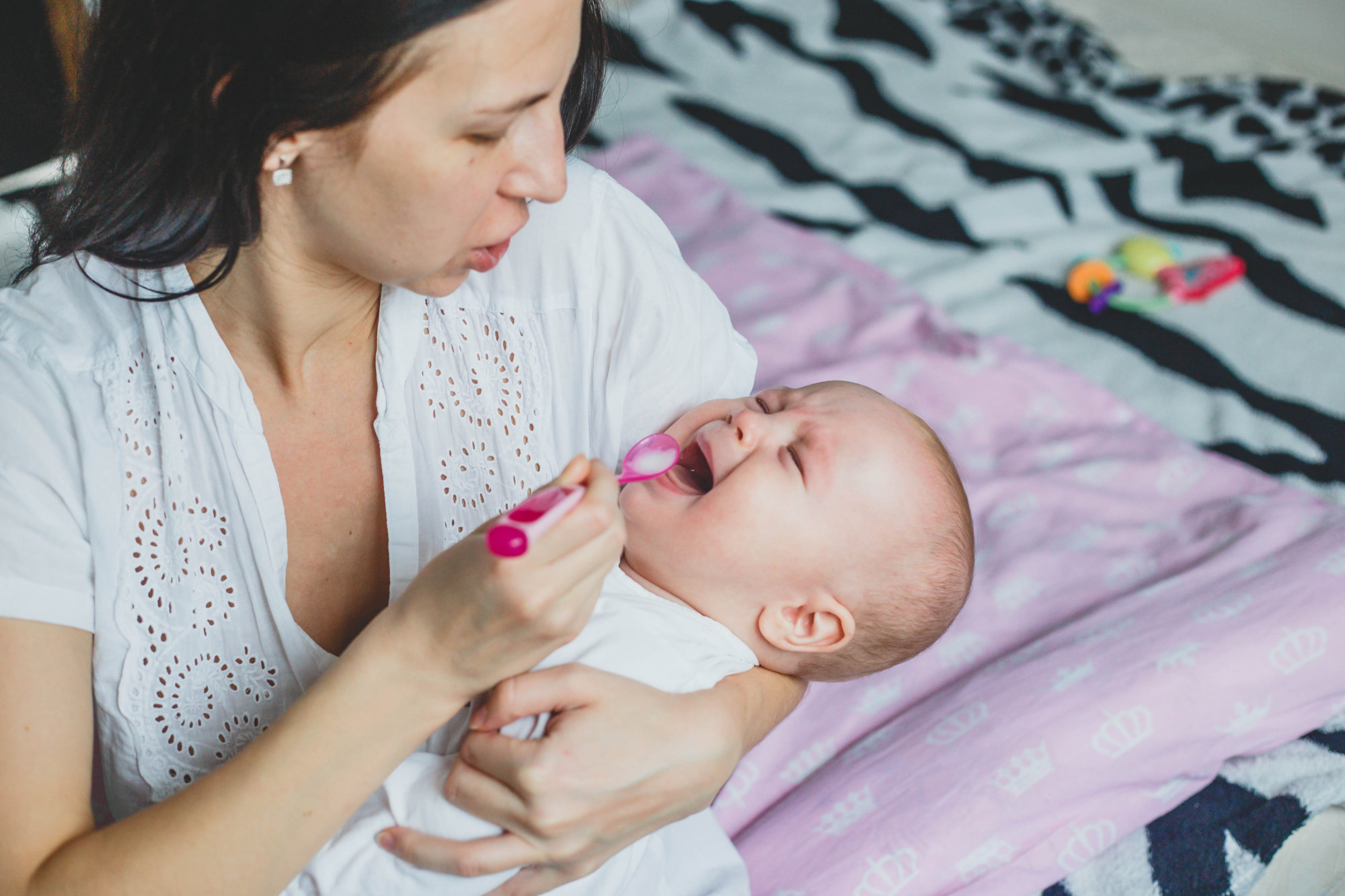 Medicines you shouldn’t give your baby or toddler

Babies and toddlers have sensitive little bodies and may not be able to process the same types of food, drink or even medications as adults can. Certain medications are given in smaller doses, yes, but there are other medications that are contra-indicated in children under a certain age.

This contra-indication is because the medication, or a chemical that is used to create the medication, is too powerful for their organs to process at a tender age, and even the smallest dosage could result in serious internal injury, or even death.

Luckily, there are common culprits that have been identified, and parents are given fair warning to avoid these particular medicines. Below are three examples of medications that you should never give to your child.

Aspirin
Aspirin can be found in most households. It is also a common additive to other medications. Aspirin is known as a salicylate and a nonsteroidal anti-inflammatory drug. Its main use is as a blood thinner, and it is usually used to reduce fever and relieve mild to moderate pain from conditions such as muscle aches, toothaches, common cold, and headaches in adults.
Aspirin can make a child susceptible to Reye’s syndrome — a rare but potentially fatal illness that causes swelling in the liver and brain.

Over-the-counter cough medication
According to recent studies, OTC medications don’t help the symptoms in toddlers and babies. Also, giving the wrong dosage, even by a few millilitres can be potentially dangerous.

In addition to side effects like drowsiness or sleeplessness, upset stomach, and a rash or hives, children can suffer serious effects such as rapid heart rate, convulsions, and even death. Every year, thousands of children end up in emergency rooms after swallowing too much cough and cold medicine, Baby Centre explains.

Teething gel
This one is the most surprising, as most parents rely on gels and powders to ease the pain of teething for their babies. Doctors have warned that if your baby consumes too much of the drugs that numb the gums — often lidocaine or benzocaine — it can be harmful and can have serious effects such as seizures or methemoglobinemia, where the blood can’t carry oxygen through the body effectively.

According to Today’s Parent Online, for this reason, the US Food and Drug Administration advises parents not to use benzocaine teething gels on children younger than two.