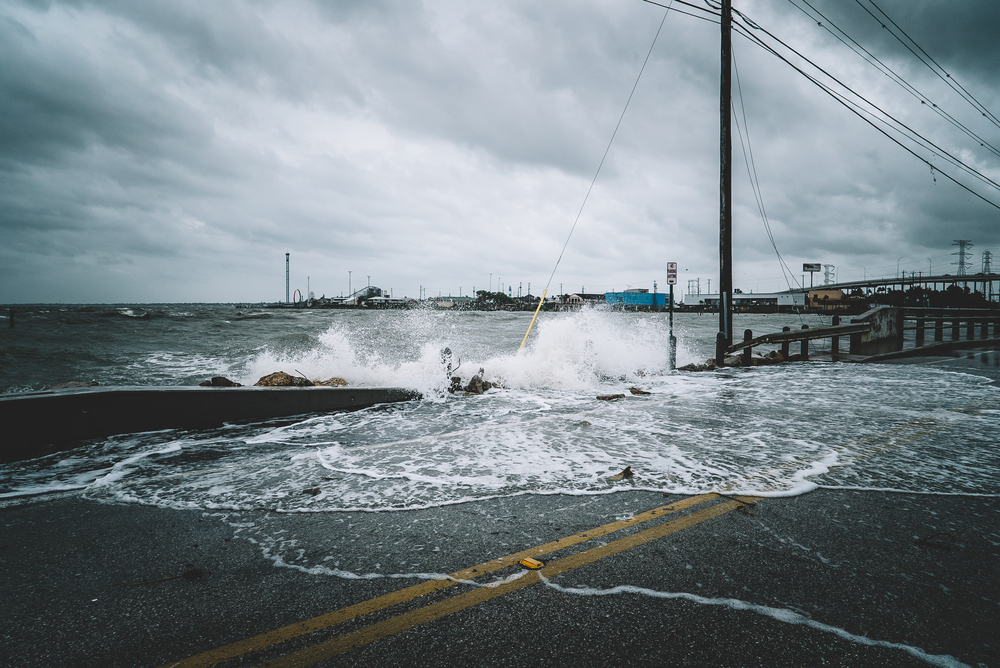 Natural disasters occur all over the world, with certain countries being more susceptible to them than others. South Africa is one of the less frequent victims of major natural disasters, but has experienced some over the years.

What is a natural disaster?

By definition, a natural disaster is a natural event such as a flood, earthquake, tornado, hurricane, volcanic eruption, tsunamis, and other geological events that cause great damage or loss of life.

South Africa has experienced earthquakes, tornadoes and floods, as well as wildfires in recent years.

Local news site, Briefly, reports that 2017, was a very tragic year for Cape Town residents as a storm led to the loss of life and damage to property worth millions of rand.

Many residents lost their homes. Schools and other public buildings were destroyed in the wake of the storm. Flying debris was also of grave concern. Many injuries were reported.

Tornadoes can occur anywhere where a thunderstorm can build up, says WeatherSA. From an analysis of the occurrence of South African tornadoes, it became clear that most of them have been observed in Gauteng, the Free State, KwaZulu-Natal (along a line from Pietermaritzburg to Ladysmith) and the northern region of the former Transkei. They seem to occur more frequently in mountainous areas.