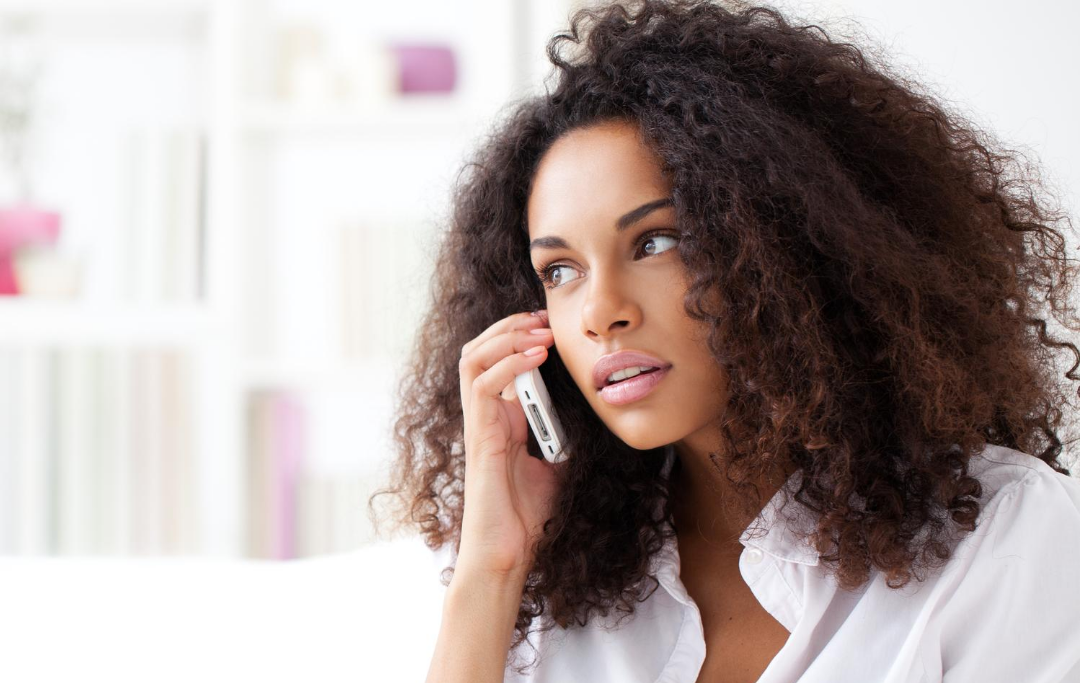 New scams to watch out for

Recently, the Internet, particularly social media, has been inundated with scary news stories involving money scams, the trafficking of children and many other forms of nightmare fuel. Unfortunately, many of these seemingly fanciful stories are rooted in truths. The world has become openly dangerous, in contrast to the days before we were constantly reporting things online.

It is very important to be vigilant and weed out the bad people from the legitimate opportunities available, particularly on the Internet.

You have won a competition!

These are some of the most devastating of the many scams circulating at the moment. Many of the scammers, who go under the ruse that the targeted person has won a competition, are usually trying to trick older people. This scam is usually pulled off via email or social media messaging apps, in which people are told that they have won money, and need to send their details in order to cash in.

Many people, particularly those who are desperate for cash, tend to hold onto the hope that these people are telling the truth and some send their banking details, address and other sorts of sensitive information. This is unfortunately how the scammers get your information to either use in identity theft or in emptying out your accounts.

The most obvious part of these scams is when the people who are supposed to be giving you money, say that they need you to first deposit a certain amount to release the funds. Desperate people will take this risk, with the prospect of having even more cash in future.

NEVER pay anything to people you don’t know, or to receive anything you didn’t ask for.

Apply for this job!

As with the above scam, the most telltale sign that a job opportunity is a farce is when the company asks you to pay a certain amount of money before getting a job. A legitimate employer will never expect money from a prospective employee in the first place.

Employers are there to pay people, not take money from them. Fake jobs are also posted online to gather people’s CVs and share their information. Be wary of job vacancy posts that do not have proper domain names in the email address. If it is not something that is from a known company, or universally verified, it could be a scam.

Do you have an appointment for a telecommunications interview? Give the main switchboard at the company a call and ask to speak to the person who will be interviewing you, advises Fortune. You have to confirm the appointment. If the company operator has no phone listing for the hiring manager, you have just avoided being scammed. Or, if such a person exists but he or she has no clue who you are, it may also have been a trick by a scammer who knows that particular business well.

According to Consumer Fraud Reporting, consumers have received calls from harassing collectors threatening legal action over bills that the consumer have either never heard of, or have already paid.

A surge of misinformation amid the pandemic panic has created the perfect climate for scammers to take advantage of the vulnerable.

Scammers create fake websites or online ads pretending to sell sought-after dog breeds and are taking advantage of the fact that you can’t travel to inspect the puppy in person, reports Finder.com. These scammers will usually ask for upfront payments via money transfer. Once the cash is deposited, it is unlikely that you will hear from them again.

The World Health Organisation (WHO) has warned against fake emails attempting to steal personal information and money. Scammers acting as WHO officials have been targeting the public with emails that ask for sensitive information like account passwords and usernames. Victims have been tricked into clicking malicious links or opening malicious attachments.

The WHO has confirmed that it will never ask for personal information.

If you have been a victim of one of these scams, report it to the police immediately. If a scammer has lured you out of your home and you feel your safety is compromised, having an emergency response button at your fingertips can literally save your life.

The iER app is a free emergency application that can be downloaded on any smart device.

The App is a panic button. It can be used in a variety of situations to ensure that the proper response team is sent to the scene of an emergency or crime. It really is a one-click solution.

There is no membership fee, although data or a Wi-Fi connection is required. Anyone who has the app can make use of the emergency response facilities.

This app was designed to be accessible. It can be downloaded on all app stores.