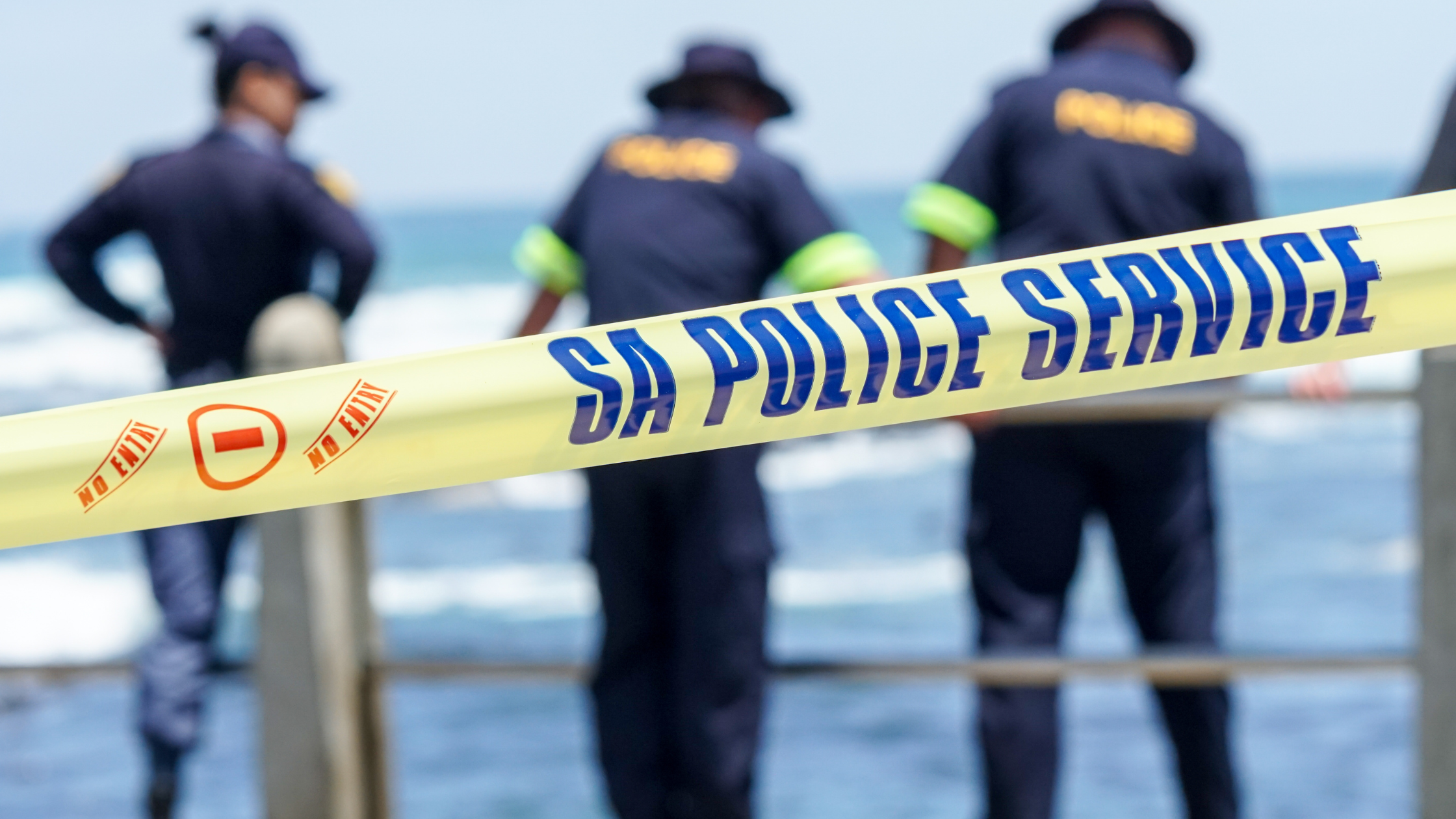 SAPS Ranks And Their Roles

The South African Police Services consists of six divisions, so we’ll take you through SAPS ranks and their roles. The ranks are as follows: Crime Combating and Investigation Division, the Community Relations Division, the Internal Stability Division, the Supporting Services Division, the Visible Policing Division, and the Human Resource Management Division.

According to Chapter 11 of the 1996 Constitution of the Republic of South Africa Act 108, besides maintaining public order, and engaging in the prevention, combating and investigation of crime, SAPS members are also charged with:

With about 1154 police stations countrywide, 176 708 Police officers are currently deployed within the South African border. It has been projected that this total might increase by 2,000 throughout the new financial period of 2022/2023.

The national commissioner is the highest-ranking police officer in the country with commissioners in each province who report to him.

In senior management with commissioned officers, the ranks are: General, Lieutenant-Generals, and Major-Generals who are all addressed as General, Brigadiers also form part of this structure but they are addressed as Brigadier.

The following group of commissioned officers does not form part of the management team. They are usually station commanders or heads of special units. These ranks are Colonels, Lieutenant Colonels, Majors, Captains, and Lieutenants, and they are addressed based on the titles of their ranks.

The non-commissioned officers are warrant officers, sergeants, constables, and student constables who make up the staff component at police stations. They are addressed according to their positions.

According to briefly.co.za, anyone wanting to join SAPS should check the Sunday newspapers’ jobs sections – Rapport, Sunday Times, and City Press – for SAPS recruitment drives.

Application forms can be obtained from the Provincial Recruitment Centre or any local police station. Forms are required to be filled in with handwriting and handed in at any police station nearby.

Uncertainty exists about how much police officers earn with the last known salary scales published four years ago on the MSN official website.

These annual salaries which are listed according to rank are:

In conclusion, it is against this backdrop that SAPS is seeking to implement changes that include improving working conditions for officers by providing the tools they need to respond speedily to crime and root out officers who fail to serve communities.

Ranked as the country with the third-highest crime rate in the world, South Africa has the highest rape rates and seriously high rates of violent crimes.

These rates are reflected in the latest crime figures for the first three months of 2022 as released by the South African Police Service (SAPS).

According to SAPS for many South Africans, the start of the year was violent, brutal, and unsafe with a marked increase in levels of contact crimes. Once more it was especially brutal for women and children,

There was an increase in violent and brutal crimes in the first quarter:

According to SAPS, they cannot fight crime alone and they need to earn the trust and confidence of the community where effective community policing is urgently required.

One of the measures SAPS envisions is holding police accountable from the ground up in police stations right to the top echelons.

To fight the dangerous levels of crime, SAPS says a change is required in the mentality of the entire police force from constables, sergeants, warrant officers, captains, colonels, and brigadiers to generals.

At the press of a button, iER will send police, ambulance and any other emergency services right to your location. Report crime, and