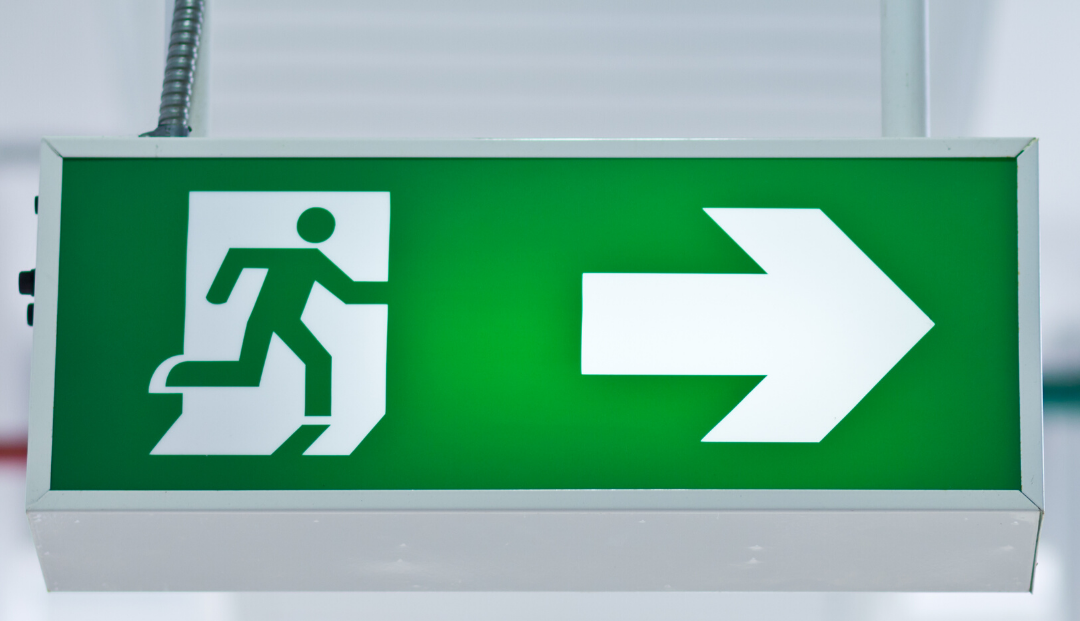 School Emergency Evacuations are unexpected events that could potentially result in a negative outcome. Every business and public space are required to have protocols in place to ensure that in such an instance, as many as possible lives can be saved and injuries avoided.

When it comes to the school grounds, the most common emergency evacuation protocol is for fire and bomb scares. Because of the ratio of students versus the number of teachers in most schools, children must be taught how to fully comply during evacuations. This comes with practising evacuations, known as ‘drills’ being done several times a year as a refresher.

Besides the kids and students, parents should also be informed of the escape routes for the school. Teachers should also be trained in first aid, and the building should also always have a dedicated Health and Safety Representative in each class.

The point of having an emergency evacuation plan in place is that the school recognises the proper, quickest route to exit the building in case of an emergency. Where are the exits situated? Exactly how much time is needed to escort a certain number of people out of the building and maybe even off the property? Each section of the building should have a dedicated, designated exit to avoid people crossing each other, causing unnecessary congestion.

Emergency drills aren’t as simple as finding the nearest exit, though. Each particular type of event has its own particular rules for H S Hopefield School says on its Safety Policy; during a terror attack, all people are to remain where they are and sit flat on the floor; remain quiet, calm and aware; react to signals (intercom/bell) from the office.

During a disaster, staff and students should react to signals (intercom/bell) from the office; listen carefully to instructions; in case of a fire, evacuate according to the safest route, usually the fire escape plan.

When there is a fire, InSire School emphasises that every fire routine must be based on a simple, efficient procedure that is specifically designed for the premises. The dangers, which may threaten children and staff at a particular school, depending on many different factors: the size of the building, the number of learners and the general layout of classrooms.

The purpose of the fire drill is intended to ensure, through training and rehearsal, that everyone is ready for the event and will remain calm if a fire occurs. Practising the escape gives learners confidence that they will be able to manage the situation and also that their teacher can handle the situation and lead them to safety.

Drills will also help identify escape routes and familiarise the children with them. It is important to consider the age of the children in a particular area of the school. For example, the lower grade preparatory wing of a school will need more mentors to facilitate. Smaller children are harder to manage and someone will need to keep track of the number of kids at all times.

No attempt should be made to fight the fire unless there is no immediate need and the fire is preventing escape from the building. Saving lives is always the main goal.

When a fire alarm sounds, the classroom windows must be closed to avoid the spread of carbon monoxide. The last person leaving the classroom should shut the door. Do not lock it, in case someone needs to use the door to escape.

Once the building has been evacuated, there will be a designated area where everyone must gather for a roll call. This is important to be sure that no one was left behind in the burning building.

A bomb threat is any situation in which there is a suspected, explosive device on the property. Remember, the device can cause structural damage to the building and even cause death and injury to the people on the premises.

Bomb threats are usually indicated by phone calls or messages to the site’s staff and are preempted attacks.

If you receive a bomb threat by phone, remain calm, write down the caller’s exact words, says Protect, Police and Public Safety. Always make a note of the exact time of the call.

Time is very important in bomb threats; as most devices have timers built into them.

Check for a caller ID number (this can be received from the phone company or network provider you use). Write down all the information you receive.

If you receive a bomb threat in written form, notify the police immediately. Attempt minimal handling of the note, document or envelope. It is police evidence.

Do a quick visual inspection of your area making sure to not touch or move suspicious objects.

Radios, cellphones and other devices may trigger an explosive device.

Even though school kids are known for being pranksters, all threats should be followed up and taken seriously.

As with the fire evacuation procedure, it all depends on the specific building and number of people on campus.

The first step of the evacuation is to signal the appropriate alarm. Then open all windows and doors. This minimises the damage caused by an explosion and prevents the glass from shattering and causing injuries to those who are outside.

Move the kids through the designated routes to the nearest exit. The gathering point for a bomb threat is far from the building, at a point away from the property. Then, it is important to take a roll call to ensure that no child or staff member has been left behind.

Remember that with the iER App, you have access to emergency response teams at the push of a button. Check out the iER website to see how you can benefit from being an iER member.