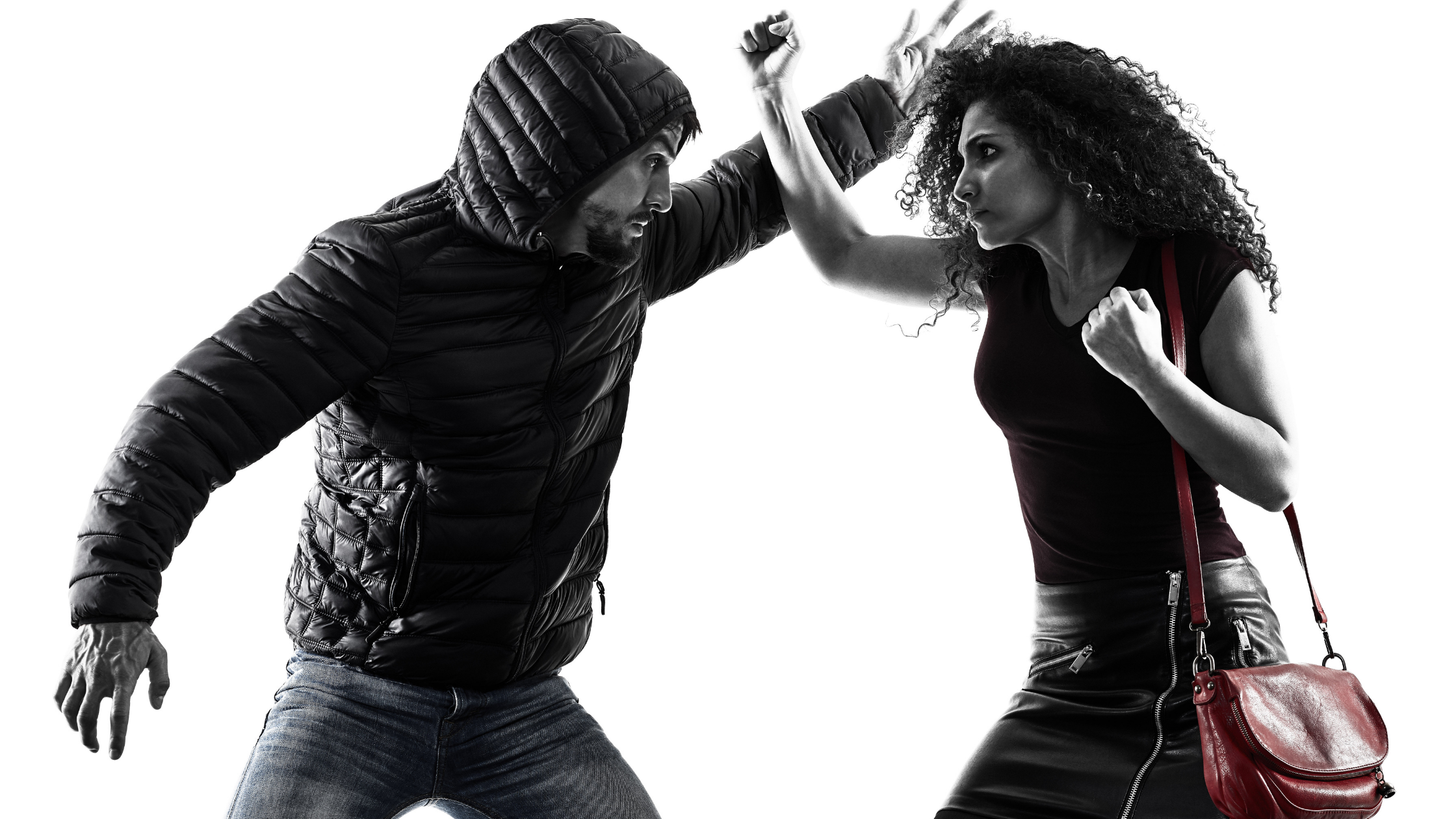 Self-defence moves you should know.

It is not easy to think of yourself as a victim of an attack. Knowing self-defence moves will save your life in a precarious situation.

There are different techniques – suitable for men and women – that can help to fight off an attacker or escape to safety.

Evading an attack with self-defence

Evading an attack is usually better than blocking an attack. Self-defence moves are effective and are created using real-life situations. Physical techniques may seem basic to an experienced martial artist, but simple moves assist when you are in a moment of fear and panic fused with an adrenalin rush.

Unfortunately, not all adrenalin rushes turn you into a superhero, and that is why proven strategies and simple gross-motor-movement techniques can do the trick.

If you feel like something is wrong, then you are probably right. Do not ignore the voice in your head telling you that trouble is approaching. Don’t be scared to shout for help if someone makes you feel safe or uncomfortable. Simply scream: “Back off!” or shout “FIRE!”.

By doing this, you get people’s attention, and the predator sees that you aren’t an easy target. Escape mode is the mindset in a situation like this. Do whatever it takes to run off and survive. Keep in mind that you can escape someone bigger or stronger than you.

Contrary to popular belief, you want to avoid punching with your fists because you may end up breaking your hand. Your hands are made of many small and fragile bones. Your elbows and knees – at close range – are better in an altercation.

Use an open hand to defend yourself. It reduces your chance of a hand injury and quickly moves you into a non-confrontational stance (holding your hands up and open). Here, you can also set verbal boundaries.

If your attacker still tries to attack you by stepping into your comfort zone, hit them directly in the face.

Front, side and round kicks

Kicking is effective when keeping your attacker at a distance. Your legs are stronger and longer than your arms, giving you a long striking range advantage.

An eye strike is advantageous when standing or in a prone position. Drive your fingers towards your attacker’s eyes and notice how they withdraw. You set up for a more shocking blow if you don’t manage direct contact.

Sometimes an attacker comes from behind, preventing you from using your elbows. Your other solution is to shift your weight forward, making it harder for your attacker to lift you up or move you. It may cause the attacker to loosen their grip too.

You can try a low elbow strike or pull away from the bear hug with some space. If you are able to turn around, attempt a heel-palm strike or knee strike. If not, run away as fast as possible.

A Hammer strike is a self-defence technique where you carry your keys in your hands, especially when you walk alone. Each key is placed between different fingers with your hand folded into a fist. The technique protects your hands and arms. Your strike is more impactful too.

Being knocked down is not the end

More often than not, being assaulted lands you up on the floor. Don’t panic because most attackers aren’t skilled at fighting on the ground. A heel palm strike and eye strike work when you are on the ground too. You can kick your opponent from the floor, too – specifically side thrust kicks.

Being on the ground is advantageous because your legs are longer than the attacker’s arms. The attacker’s body is exposed when they reach out to you, allowing you to kick them in the groin and, hopefully, escape at the same time.

The safest thing to do in a dangerous situation is to avoid an attack. Be alert to your surroundings and the people near you. It is best to stay off your phone and walk with confidence, making eye contact with anyone.

Join a self-defence class before an attack happens. Too many people wait until an attack until they get help to protect themselves. Instead, choose to look after yourself by learning even the simplest of self-defence techniques.

But remember, fighting can be just as dangerous. The best thing to do is call for help. The iER App is 100% FREE to use on your smart device. There are no in-app purchases or adverts.

iER uses your mobile internet connection to receive your alerts, chat with you, and update you with your alert status.

If you think you’re in danger, use iER and we will dispatch the appropriate emergency services to your location.