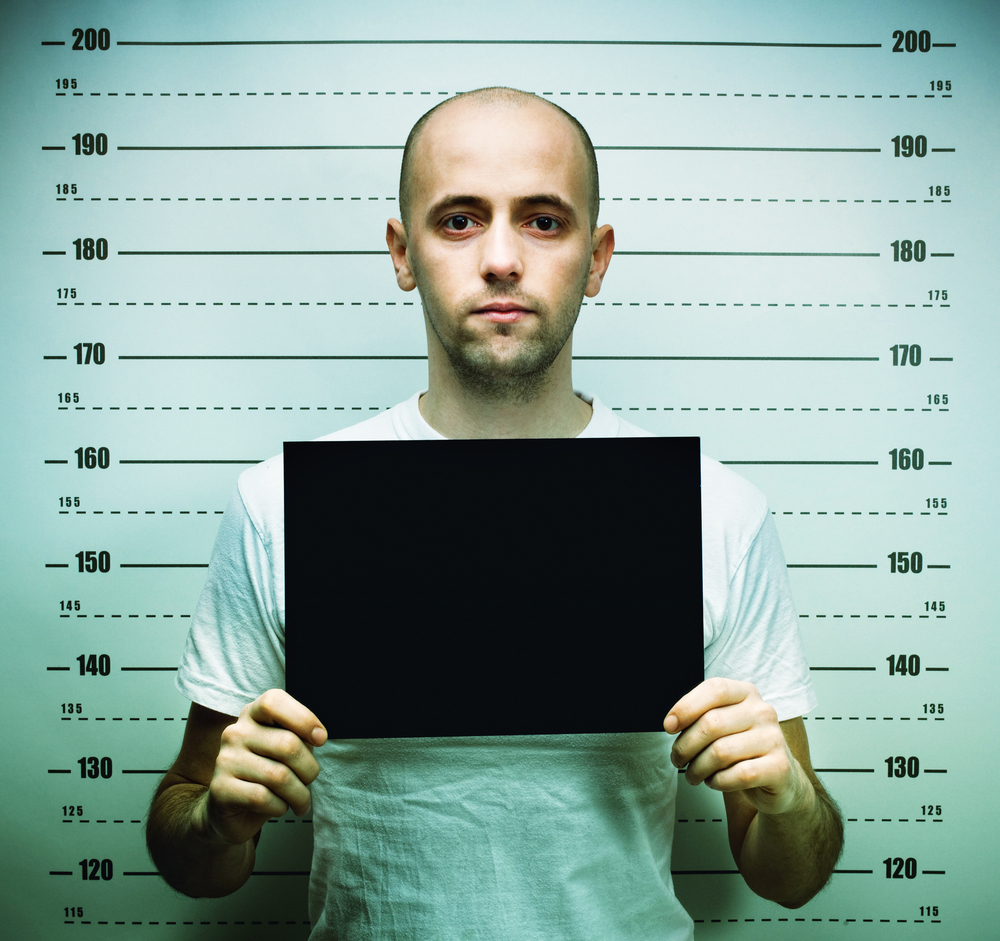 Social media have made life easier in many aspects; be it connecting with multiple people at once, from all over the globe, or finding information that is suitable for your area and interests. This is a positive thing, but many times, social media are a catalyst for mob justice and cause many types of mass hysteria.

Recently, the culture of ‘name and shame’ has been popularised, with many taking to Facebook and other apps to address grievances, instead of going through the proper channels. Images and video footage of crimes and of ‘criminals’ being caught in the act, are the type of content that goes viral.

But what are the cons of these posts?

Apparently, there is a lot to think about before posting someone’s face all over the Internet, no matter if that person has done you wrong. The justice system in South Africa believes that a person is innocent until proven guilty. So, to post anything that can cause the ‘suspect’ harm, or affect his or her livelihood, or the livelihood of that person’s family could have legal implications for the one doing the posturing.

Legal journalist, Safura Abdool Karim, told Cape Talk that people can be held liable for defamation for sharing or posting photographs of people who are not confirmed to be suspects or accused persons.

“The continued reckless publishing of photographs of arrested suspects and/or wanted persons, especially on social media, can have severe consequences,” according to what police spokesman, Captain Daniel Mavimbela, said to Rekord East.

“… Not only does this practice jeopardise the investigation of cases, but people could also end up in prison, or with criminal records, wittingly or unwittingly,” said Mavimbela.

Whether or not the person whose image is posted is found guilty of a crime, such person is well within his/her rights to sue whoever ousted him/her on social media. There is a chance that they could sue for crimen injuria or defamation.

The best thing to do is take any evidence, images or footage to the police and have the authorities deal with it. If you want to out the culprits, go to a registered news outlet and have a journalist cover the story and follow legal press guidelines.