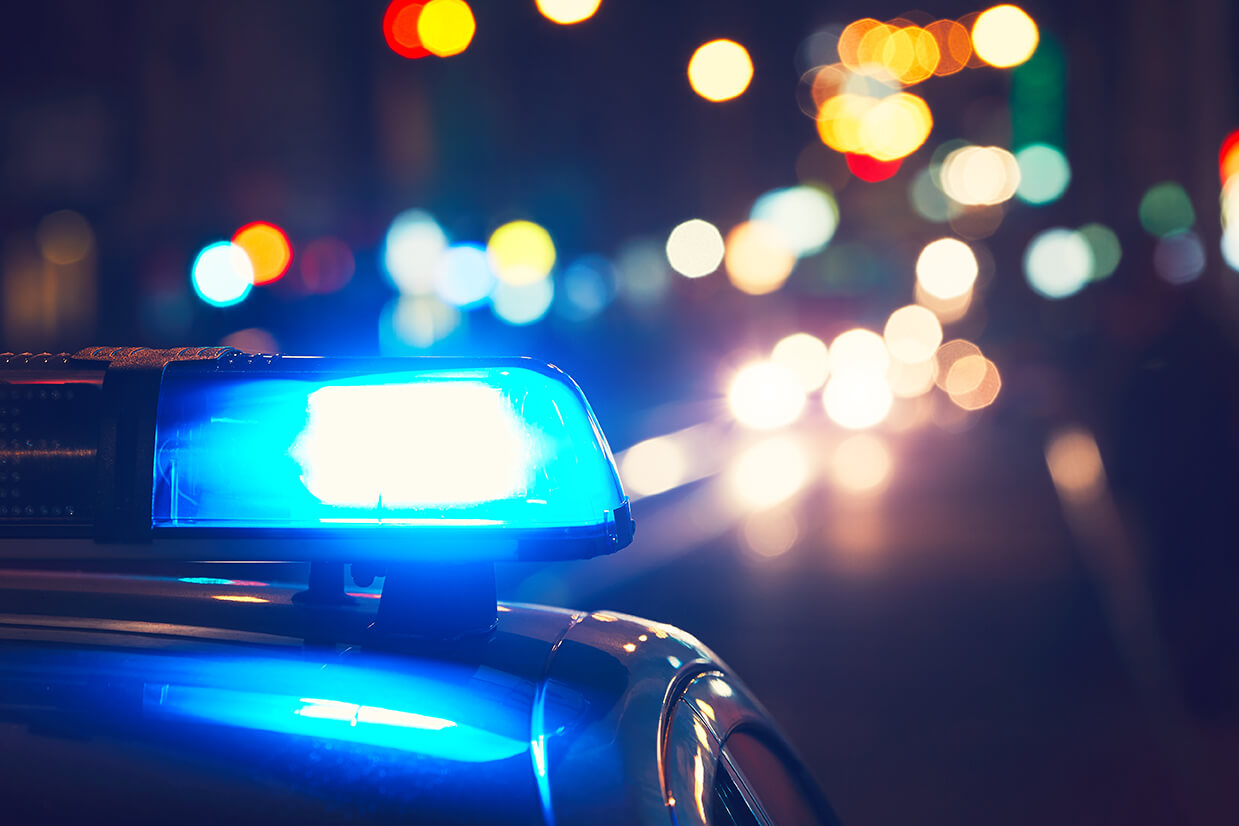 Stay alert with the help of iER

Four iER police alerts that could save your life

Here are four police alerts on the iER app that may save your life. All of these will notify our call centre, who will then contact the nearest police services of your exact location, the specific alert you are raising and even notes you may want to add.

Reporting criminal activity could benefit you, but very often will benefit others too. If you happen to spot someone jumping over your neighbour’s garden wall or breaking into their home, this alert may go a step further than protecting their belongings. Should they be home, you could potentially ensure their safety.

You could, perhaps, be saved by another iER app user looking out for you.

The app can be useful by discreetly notifying the police when you have noticed theft, assault or suspicious-looking activity in your vicinity.

Criminals have been known to target vulnerable drivers and even attempt to puncture their tyres in order to get them to pull over.

If you need to replace a punctured tyre or have no choice but to pull your car over for any reason, hit the ‘I’m pulled over’ button on the iER app and make your location and situation known to the police. A police vehicle in the vicinity could assist you or head in your direction.

In the worst-case scenario of a hijacking, this information could lead to a much swifter arrest. Give the police a head start and make use of the alert.

Unfortunately, the reality is that not all policemen are honourable when it comes to protecting South African citizens. If you have been approached by a police officer or are pulled over by a policeman, press the ‘Police interaction’ button and make your whereabouts and situation known.

Another frightening reality is that criminals disguise themselves as police officers in order to fool their victims.

Recently Australian citizens in Sydney managed to make a citizen’s arrest of a man who had stabbed two locals. They pinned him to the ground using a chair. This would have been an ideal opportunity for a bystander to hit the ‘Police arrest’ alert.

Be assured that the police will be alerted to the urgency of the call and respond accordingly.

A panic button more powerful than the one in your home

Alarm systems can be efficient and effective in combating crime. The technology used in alarm systems has improved, the sensors have been upgraded, and thousands of South Africans will undoubtedly be sleeping a lot easier for it.

But the downfall of alarm systems is that they must be set. A deactivated alarm system is as useful as a toy telephone. This is one of the reasons why panic buttons were introduced. By selecting a specific area in the home, you can allow the alarm to be activated and security companies notified, with the press of a button.

This was a significant stride forward, but there are still limitations. What if you were not in the room where the panic button is situated? What if an intruder was between you and your panic button?

There’s also the minor issue of police services responding to your alert ‘blindly’. Not sure whether to expect an armed intruder or a fleeing burglar can make their task more challenging.

There are few items that we carry around with us more regularly than our cellphones. Thanks to iER, panic buttons are now constantly at our fingertips.

Place an alert from your room, without making a sound or needing to call police services. Notify your neighbours of a break-in. Never worry about how you’re physically going to reach your home panic button in certain emergency situations.

What about when you travel away from home on holiday and your accommodation has no alarm system? A number of holiday destinations have become crime hotspots. iER allows you to take your panic button with you.

Why iER is the perfect solution for your neighbourhood watch group

Neighbourhood watch groups have become increasingly popular and have proven to be highly effective in several communities. The police force simply cannot patrol every neighbourhood in the country.

Neighbourhood watch groups are therefore established in different areas so that patrolling becomes localised. Eyes and ears monitor your home and that of your neighbours. Naturally, communication between large groups of people, in large neighbourhoods, has moved to WhatsApp.

While the platform does prove to be an easy communication tool for large groups, it is often abused. Even if your neighbourhood watch WhatsApp group manages to avoid excessive memes, sharing GIFs and talking about the load shedding, it’s an over-complicated simple alert tool.

In a real emergency, it would take someone numerous steps, wasting precious time, to explain the emergency, who they are and where their home is. iER does all of that with the push of a button.

The reason that the app is particularly ideal for a neighbourhood watch group is that it builds on its biggest strength and asset – people. By hitting that alert, any network of neighbours using the app would be instantly alerted of the emergency and the exact location to head to. No policeman will be able to respond faster than a neighbour could.

So why not share the app with your local neighbourhood watch group and improve its operations at no cost?