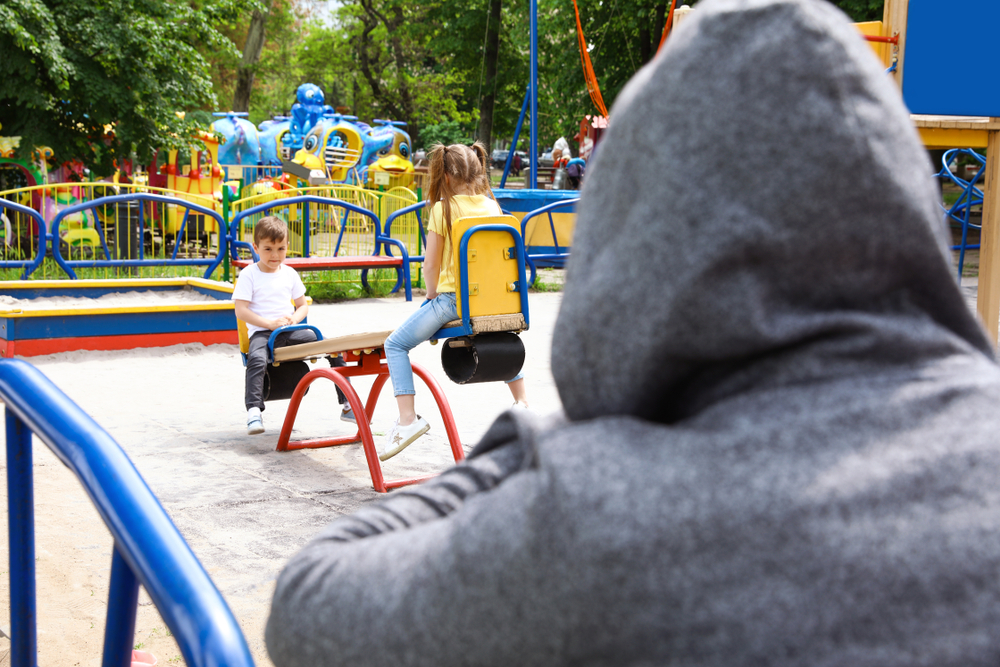 South Africa recently experienced a surge of crimes against children. Many children have been reported missing each week, averaging in four missing person cases a day. A child goes missing every five hours. That is a scary statistic.

The term Stranger Danger was popularised in the 60s, as a way for children to alert people that they felt unsafe around a particular person. It was always a warning for kids to not talk to people they didn’t know. The term has since been questioned, as experts in child psychology have argued that the term makes children believe that only strangers can harm them. Still, many school programmes worldwide still use certain principles and techniques from the campaign, perhaps with a more conscious approach to teaching children lessons on what exactly ‘stranger danger’ is.

Not all strangers are bad

It seems counterintuitive, but children do need to develop discernment; a tool that will assist them throughout their lives. The first step is to acknowledge that anyone can be a perpetrator, but not everyone is a perpetrator. This lesson could be useful, for example, if they get lost in a mall. If they need to get help to locate you, they should understand who to speak to. Explaining that they should ask an employee to announce their lost status would mean they need to trust a stranger. Each situation will have its own variables.

It’s Okay to Say No

Most children are taught to respect and obey grown-ups, explains Life 360. It’s important that you give your children permission to yell “No!” if someone tries to touch or grab them. Kids should be assured that they won’t be in trouble if they assert themselves. Assertion is an important tool and will keep them safe in the long run. Assertion doesn’t mean that you are being rude.

When children, especially older children, go out together, they are in much less danger of being targeted by perpetrators. Encourage them to socialise with larger groups, when possible.