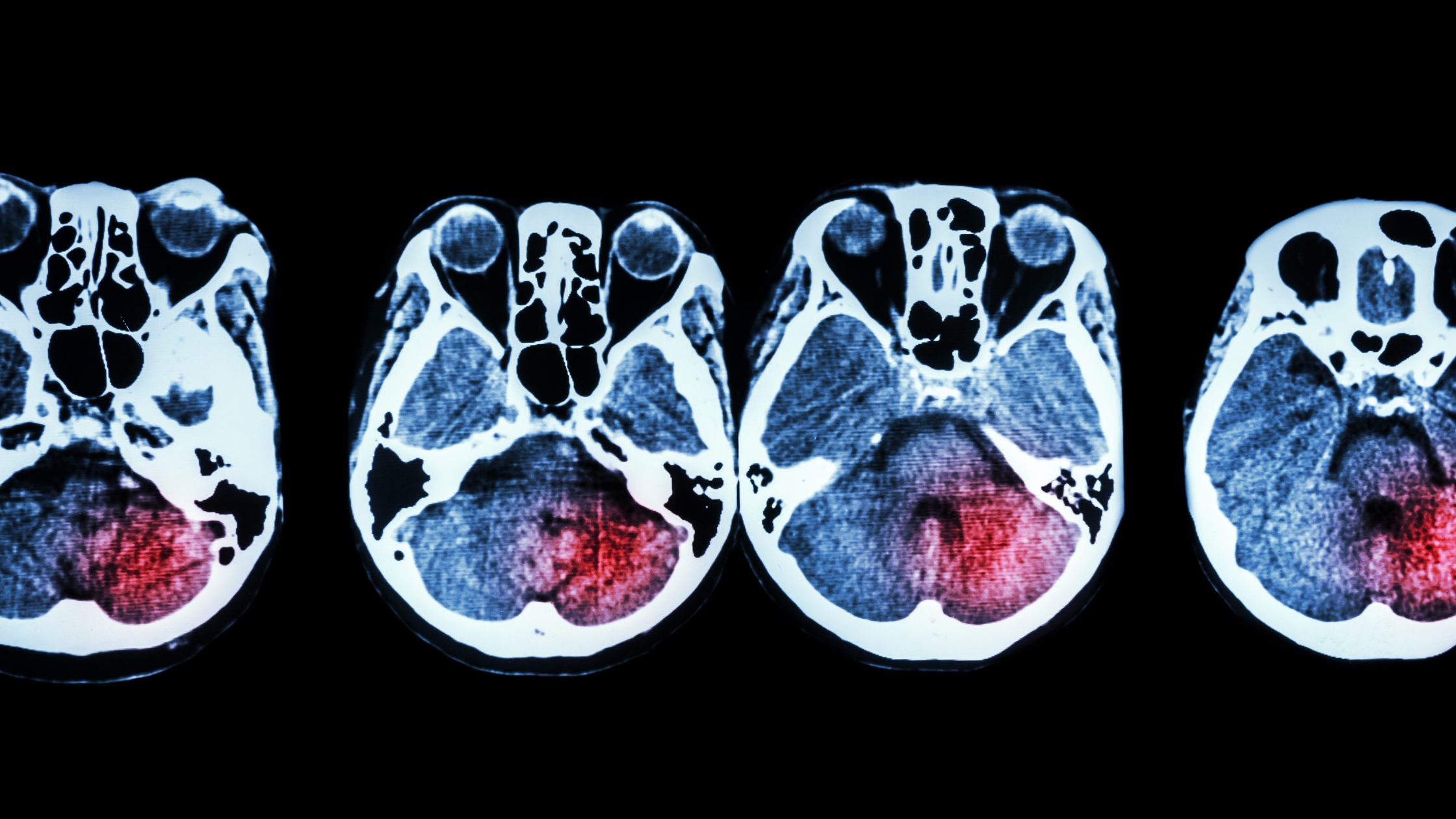 A stroke occurs when your heart doesn’t receive the blood it needs.

A stroke is a medical emergency and requires treatment to prevent brain damage, disability or even death. Having an emergency app like iER on your phone can be the difference between life and death.

Below are the various types of strokes and how to spot when you or a loved one are in danger.

There are three types of strokes – ischemic, hemorrhagic and mini-stroke. A blocked artery causes an ischemic stroke. A hemorrhagic stroke is noticeable if your blood vessel ruptures. A mini-stroke is also referred to as a transient ischemic attack. A temporary blockage causes it in the artery. They may be temporary but increases the risk for future strokes.

There are two types of hemorrhagic strokes

Intracerebral bleeding is the most commonly occurring hemorrhagic stroke. Hemorrhagic strokes are when an artery bursts in the brain and floods the surrounding tissue with blood.

Subarachnoid haemorrhage is less common. It is also a type of hemorrhagic attack and is bleeding between the brain and the thin tissues that cover the area.

Most strokes (87%) are ischemic strokes; when blood flow through the artery that supplies oxygen-rich blood to the brain becomes blocked.

Blood clots often cause blockages that lead to ischemic strokes.

There is a test to check if you or someone else has typical symptoms, known as Face, Arms, Speech and Time (FAST).

Check your face by smiling and seeing if either side of your face is drooping. Raise both arms. If one arm drops, this could be a symptom of a stroke. Say a short phrase. Listen to whether you are slurring or a strange speech. Call the ambulance immediately if you have showcased any of these symptoms at this time.

A transient ischemic attack (TIA) is also known as a “mini-stroke.” Blood flow to the brain is blocked for only a short time.

A stroke can worsen by the minute. Do not call a doctor or drive to the hospital alone. The workers of an ambulance can determine your situation sooner. This increases your chances of getting the proper treatment and faster.

Different strokes require different treatments. Doctors can give you an aspirin or a powerful clot-busting medication within 3 hours. A stroke where a blood vessel bursts will entail the doctor to stop bleeding immediately.

Familiarise yourself with other stroke symptoms

An attack can happen gradually. There are more warning signs to look out for besides those under FAST, such as a numb arm, face or leg. Having trouble understanding people is also a warning sign, as well as difficulty speaking.

Trouble seeing with one or both eyes, problems walking or balancing is also a symptom. Dizziness or a sudden severe headache is vital to acknowledge as a sign of a gradual stroke approaching.

A history of migraine headaches can make identifying a stroke difficult. This applies to whether you have vision problems too. A doctor will be able to determine if you have a migraine or a gradual stroke.

Preparing for an emergency is vital. Educate yourself about the warning signs. Inform your friends and family members too. Wear a medical bracelet to identify your allergies or medication needed if rushed to hospital for a stroke.

Teach children the FAST test. Make sure they memorise the emergency number for the hospital. Your children must also know your address and be able to describe what is happening.

Keep your updated medical history information on you, along with a list of emergency contacts.

If you’re caring for someone during the episode, place them in a safe and comfortable position. The person having the stroke should lay on their side with their head slightly raised in case of vomiting.

There are effects after a stroke

The recovery process after a stroke does come with effects. After-effects include weakness and paralysis, as well as spasticity and changes in senses. Memory, attention or perception problems and depression can also be experienced. Fatigue, vision problems and behaviour changes are pretty common if you are recovering after a stroke.

Doctors can recommend treatments for any effects. Alternative therapies, such as acupuncture and yoga, can assist you with muscle weakness and depression.

Prevention is the best treatment

There are ways to minimise your risk. Add more vegetable, beans, nuts and seafood to your diet. Eat less red meat and poultry.

Sodium, fats and sugars are best to be avoided, along with refined grains. Exercise more and smoke much less [if you can, quit smoking altogether]. Take prescribed medication, especially if for high blood pressure.

Your doctor can advise health conditions and medical factors to decrease your risk and manage any concerning factors. Unfortunately, certain risk factors are out of our control. This includes your age and family history.