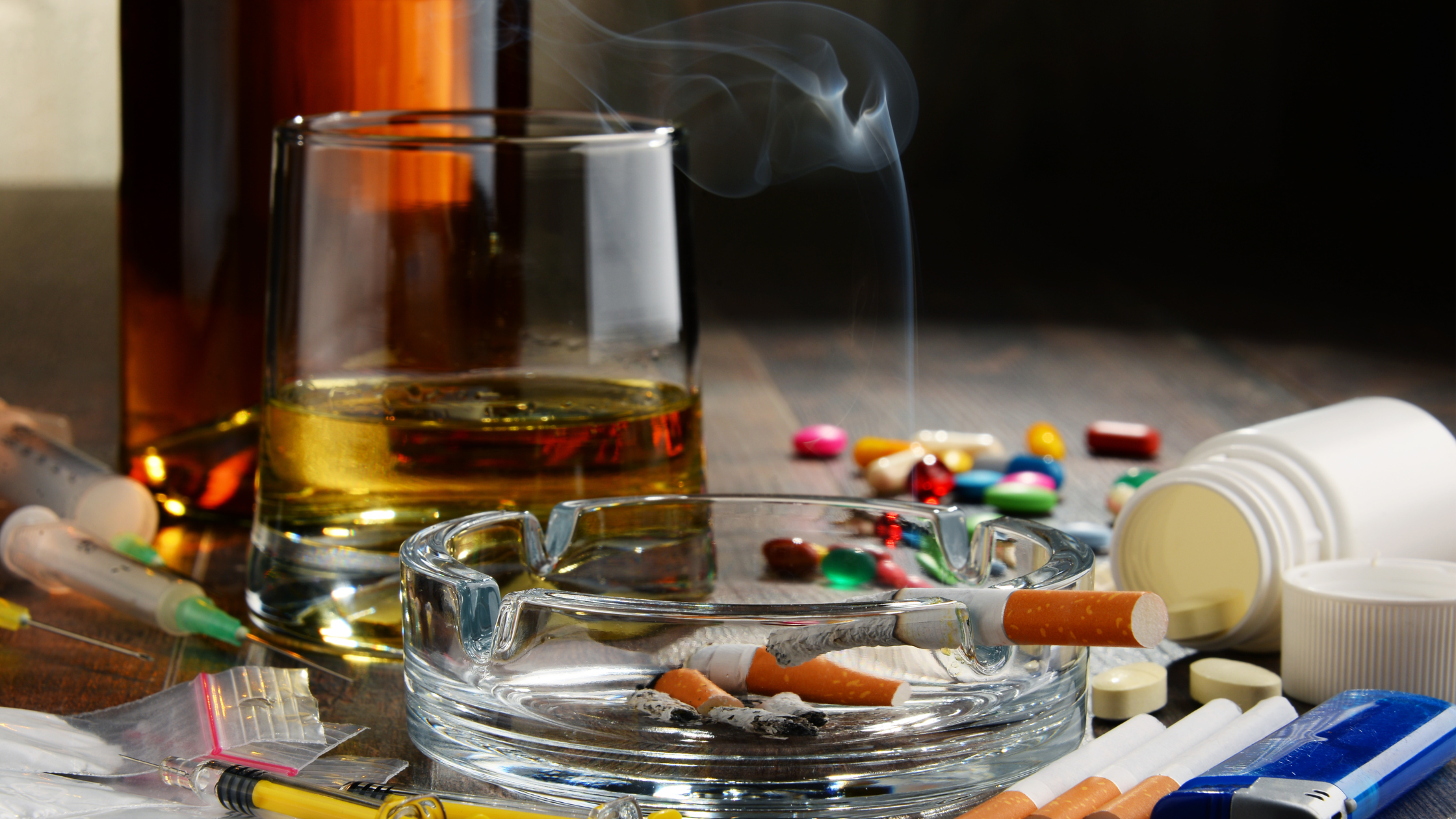 Unfortunately, substance abuse is on the rise in South Africa, as it is globally. Getting a grip on the full extent of this social problem is difficult because no representative surveys are being conducted regularly by a central research body.

The numbers of substance abusers only begin to show when people are admitted to registered rehabilitation centres and outpatient facilities run by organisations such as the South African National Council on Alcoholism and Drug Dependences (SANCA), Alcoholics Anonymous (AA), and Narcotics Anonymous (NA) which voluntarily submit reports to the Department of Social Development. These figures seldom include the numbers of private patients treated at registered private treatment centres.

According to Akeso Clinics citing reports from the South African Community Epidemiology Network on Drug Use (SACENDU) project, which surveys nine provinces, there was an increase in the number of people admitted for treatment at 80 treatment centres. In 2016, 8787 people were treated. This jumped to 10 047 in 2017.

According to the Department of Social Development (DSD), substance abuse – reportedly double the world norm – challenges the health, safety and well-being of all South Africans.

These are some of the known facts:

DSD also warns that the local drug scene is being flooded with designer drugs/legal highs or New Psychoactive Substances (NPS). These substances disrupt brain function, affecting how nerve cells send, receive and process information. With the use of psychoactive substances such as marijuana and heroin, neurons are activated that reduce the effect of natural neurotransmitters in the brain. Long-term use could completely alter the structure of the brain and inhibit function.

Experts say that substance abuse and addiction treatment is available to patients and their families. Still, there is no overnight cure, nor can the condition be cured by taking a magic pill. Being in recovery is life-long.

People are advised to know the signs and seek intervention immediately. Akeso Clinics says these are the physical, psychological and social signs and symptoms to watch out for:

After that, it is a slippery slide of poor judgement in everything from who the addict associates with to engaging in risky behaviours such as stealing from people close to them, lying and cheating to get a fix. The riskiest behaviours lead to life on the street, selling drugs, prostitution or criminal activities and devastatingly, life in prison.

In conclusion, the cost is high for the families and communities who live in fear of the many social ills that come with living under siege to substance abuse.

There is help for those suffering from substance abuse in South Africa. Many hospitals will guide you to a rehabilitation facility that will assist in getting the proper treatment. There is life after substance abuse.

If you need immediate assistance from the police or an ambulance in the event of a drug overdose, use the iER App to use on your smart device. There are no in-app purchases or adverts. The app needs mobile data or an internet connection for use.

iER uses your mobile internet connection to receive your alerts, chat with you and update you with the status of your alert.