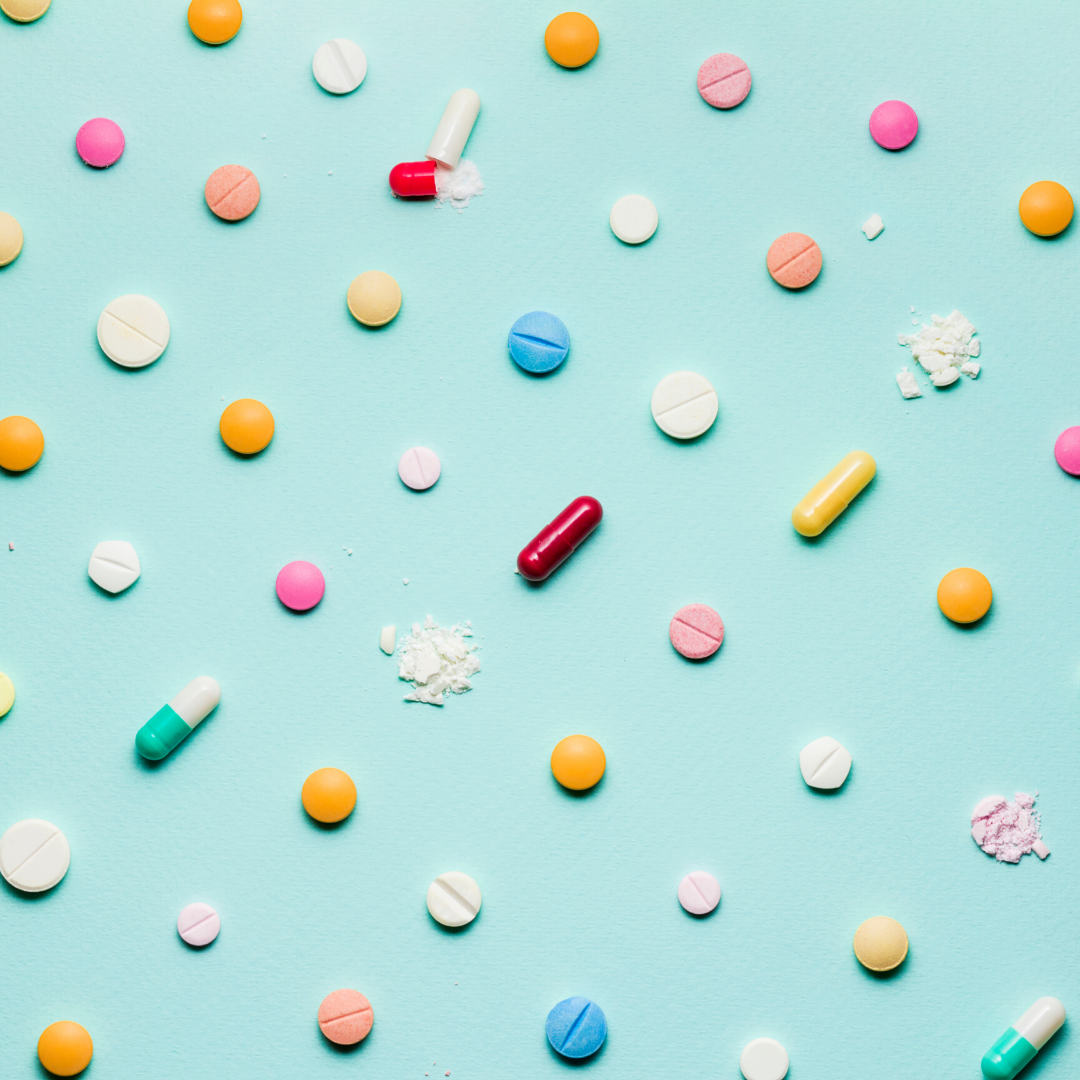 The most popular drugs in SA

Drugs are a huge concern worldwide. South Africa is particularly affected by substance abuse. Experts say that an estimated 15% of South Africans suffer from drug addiction.

The Central Drug Authority released this statistic. According to Recover Direct, Durban is one of the largest markets for illegal drugs in sub-Saharan Africa. This is outlined in a US State Department 2017 International Narcotics Control Strategy Report. The use of cocaine, heroin, methamphetamine, methcathinone and methaqualone has been on a rapid increase over the last few years, all around the world.

June 26 is International Day against Drug Abuse and Illicit Trafficking. The United Nations General Assembly implemented the day in 1987. Its purpose is to promote a drug-free society and highlight the dangers of illicit drug use.

There are many types of illicit drugs on the black market, all with dire health effects. But the three most popular drugs in South Africa (for street use) are heroin, crystal meth and mandrax.

Drug addiction is prevalent in lower-income areas, and this is accompanied by alcohol abuse and excessive nicotine use.

Alcohol and cigarettes, although legal, are proven to have the same ill effects on users that illegal drugs do. Even in moderation, these substances wreak havoc on the immune system and internal organs. Alcohol permanently damages the liver and kidneys while cigarettes attack the respiratory system, destroying the lungs. All substances have been linked to various forms of cancer.

Popular street drugs known as Tik, crystal methamphetamine, is an upper, which means that it gives the user an enormous amount of energy. The high has been likened to an adrenaline rush, and many people use Tik to stay awake for partying or to work, study and perform strenuous tasks.

Tik sells for around R50 a bag. It is a crystal-like powder that resembles large pieces of salt. It can be larger or finer, depending on the quality of the product and what the manufacturer has used to cut the drug.

Tik is most commonly vaped in a glass burner called a ‘Tik lolly’. Some people also use other glass paraphernalia such as hollowed out light bulbs. The drug is odourless, and the smoke/vapour released when it is placed over an open flame is inhaled for a high.

It can also be used in other ways such as sniffing, injecting and even eating it. These methods are riskier than inhalation, although all methods are harmful to you.

What are the side effects of using Tik?

The main side effect of Tik use is insomnia. People who are high on meth cannot fall asleep. Also, it is a known appetite suppressant. At one time, it was popular amongst women who wanted to lose weight.

Tik has been linked to mental illness and brain damage, which is connected to many Tik-related instances of erratic and even violent behaviour. Consistent use of crystal meth can result in severe anxiety, paranoia and insomnia. Additionally, thoughts of suicide — or even murder — have been noted in some meth abusers, says Drug Abuse.

Heroin has fast become the most popular drug in the Western Cape. Heroin sells for around R5 a hit and can cost hundreds of rand per gram.

Heroin, like meth, is very addictive and dangerous. People who are addicted to heroin are desperate to the point of violence to get their next fix.

Heroin is made from a flower, the opium poppy. The poppy is usually cultivated in Mexico, Asia and South America.

Heroin comes in many forms. Some heroin is black, brown or white. It can be a powder or have a tar-like consistency.

It is used by either injecting or mainlining into the veins or smoked from a spoon or metal, heated surface.

What are the side effects of using Heroin?

Heroin addicts who shoot up with a needle are usually susceptible to infection from sharing needles. Heroin starts as an upper like meth, but very soon, users will begin to feel slow and sluggish.

Heroin blocks your body from getting pain messages and slows your heart rate and breathing. If you overdose, you may stop breathing and die, Web MD explains.

Heroin users may use it to cope with anxiety worries, and other stressors. One study found that 75% of users had mental health issues such as depression, ADHD or bipolar disorder.

Some people experience an upset stomach, incessant itching that may lead to a psychotic break and losing consciousness while high.

Known on local streets as Buttons, mandrax is a white pill that is crushed and smoked over cannabis.

It is a mixture of chemicals that can be used in high doses as a tranquiliser. The active ingredient in mandrax is methaqualone.

What are the side effects of using Mandrax?

Mandrax had various side effects, especially if mixed with cannabis and alcohol, and it is life-threatening because it causes psychological and physical dependency, says Drug Aware.

When high, mandrax users have limited muscle use. This can become a long-term effect of mandrax use. Other side effects include psychosis, insomnia and epilepsy. Users are often recognised by yellow-stained hands, rotten teeth and a gaunt appearance.

Drug overdose is a medical emergency and can result in death. If you suspect someone has overdosed on any substance, call the ambulance immediately. iER is a free emergency application that can be downloaded on any smart device. It gives the user peace of mind by offering a no-cost solution for emergencies.