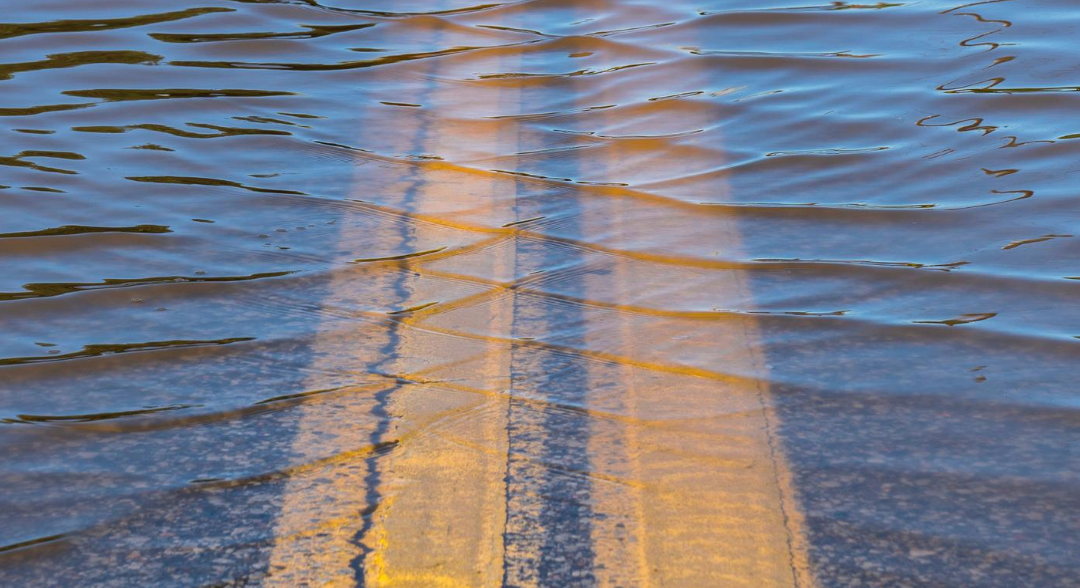 South Africa is well known for experiencing devastating floods during the rainy, winter months. Floods are a particular danger in informal settlements and less developed areas. Floods are dangerous and result in many deaths each year.

There have been a few notable floods in the last few years.

As recently as December 2019, areas of Pretoria recorded more than 200mm of rain in a 48-hour period. Even though December is a month deep into the African summer, Pretoria experienced heavy rainfall that flooded several areas, resulting in hundreds of people having to be rescued.

The rain hit areas on the outskirts of Pretoria the hardest. The heavy rainfall caused the banks of two rivers to burst. In total, 700 homes were lost.  Flood List reported at the time that the flooding left cars and buses submerged and residents trapped in buildings. Flooding has also caused widespread power cuts.

Hundreds were evacuated from their homes and were left displaced by the damage caused. Shacks and informal settlements were demolished in the storm.

The municipality opened up public buildings, churches and a sports stadium for temporary shelter.

Emergency services and South African National Defence Force helicopters were called to assist in the rescue operations to rescue people who had climbed onto the roofs of homes and cars to escape rising water levels.

Flooding in Centurion left motorists stranded. The Centurion Lake Hotel was flooded, and guests and staff were evacuated.

There were around 200 people from flooded homes or trapped vehicles in Mamelodi, east of Pretoria and part of the City of Tshwane Metropolitan Municipality. A further 150 people had to be rescued from a church in Mamelodi, which was surrounded by floodwater, according to reports.

News 24 reported that one person died on 9 December when flash floods swept a vehicle from a low-lying bridge close to Hartbeespoort Dam in North West Province, about 35km west of Pretoria. Another managed to escape from the car.

The Natal Floods of 1987 are South Africa’s most devastating flood to date. Five hundred and six people died, and 60,000 people were affected. The flood destroyed whole informal settlements.

Years prior to that, in January 1981, the town of Laingsburg experienced monumental flooding that took the lives of more than 100 residents. Unfortunately, a vast majority of the bodies were never found.

A flash flood hit the town after heavy rains (about 425mm in two days) which caused the banks of the nearby Buffalo River to burst, which resulted in the entire town being covered in the deluge.

Only 21 houses remained in the town after the destruction of the flood.

KZN and the Eastern Cape were hit with heavy rain, floods and landslides in April 2019, resulting in the death of 32 people. Ten people went missing during the floods.

“Heavy rains have since claimed 32 lives so far and ten missing persons, all of them children, in and around Durban alone. There have also been 42 reported injuries. Over 2000 emergency calls were logged at the PDMC in Durban last night,” said KZN MEC for Cogta Nomusa Dube-Ncube at the time.

Dube-Ncube called on residents of low-lying areas to move to higher ground. Motorists and pedestrians were urged to exercise utmost caution in the high-risk areas.

What to do in a flood

In the event of a flood, be sure to get too higher ground as soon as you can. Usually, the weather agencies in your town will release a warning to the public regarding bad weather. Farmers should get their livestock to safety as soon as possible.

If you don’t make it out of town in time, avoid walking, cycling or driving through flood water. You will most likely get stuck.

If you find yourself needing assistance, call emergency services in your town.

Always fully cooperate with the rescue team, which consists of people trained to handle these scary situations. Try to stay calm and listen to any instructions.

The main rule for surviving a flood is fleeing in the opposite direction. Do not try to swim. Save yourself. If you know that there is a flood coming, leave. It can be very stressful to walk away from your belongings, especially if you aren’t sure that you will be back anytime soon. Ready.gov explains that just six inches of moving water can knock you down, and one foot of moving water can sweep your vehicle away. Don’t go back towards the flood, no matter what you have left behind.

IER suggests having all your emergency contacts saved in your phonebook in the event of a disaster. You may not be able to think when the time comes, so make sure that all the contact details of emergency services, friends and family are at hand.

Subscribing to an emergency app like iER can be the difference between life and death. In the event that you get caught in a flood, the iER App can get the proper emergency assistance to your exact location at the push of a button. Best of all, the iER app is free.

iER is backed by an emergency-trained call centre staff trained to respond to any emergency 24 hours a day, every day! The app as many other features, including a panic button, GPS tracking, instant alerts and capabilities that allow users to send emergency information to friends and family for extra support.