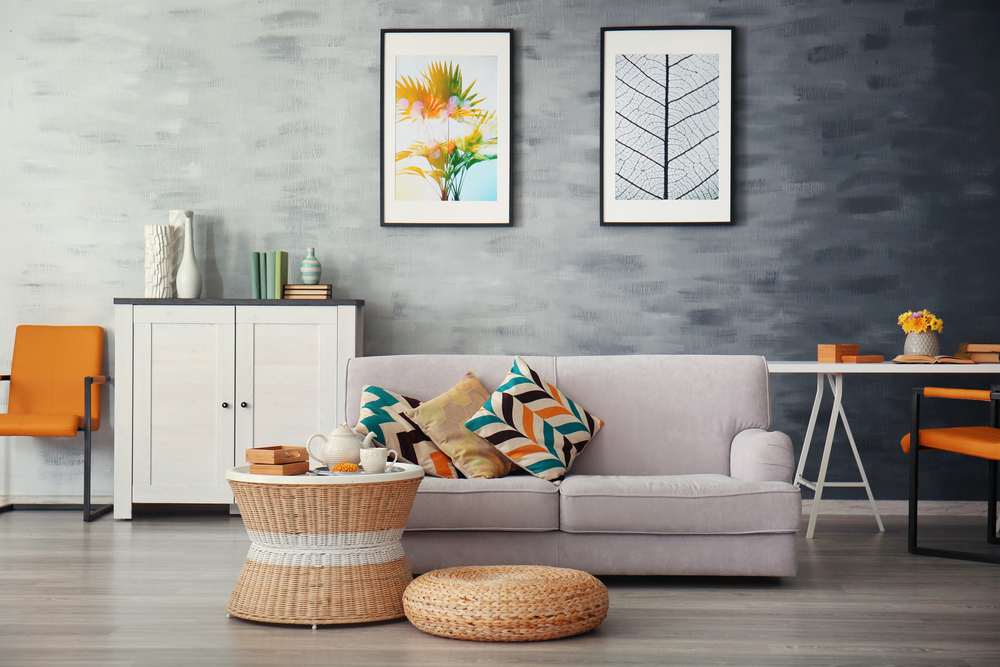 Three dangers lurking in your home

One’s home is expected to be a safe haven, away from the perceived dangers of the outside world. So, it may be upsetting to know that there are potential dangers that may be lurking inside your home. Everyday objects could contain hazardous chemicals, such as lead, mercury, arsenic and PCBs that endanger you and your family.
Even certain areas in your home could be potential death traps.

Burglar bars have for years been marketed as the safest option to guard windows and doors against outside threats and potential intruders, but have you considered what you would do in the unfortunate event of a fire breaking out in your home?

Being unable to break a window to escape the flames could be the difference between life and death. Make sure that you have a plotted fire escape route for emergencies.

Since moths chew holes in clothing and other textiles, it is common practice to leave mothballs inside clothing cupboards and other storage facilities in the home.
But studies on one active ingredient in some repellents  – paradichlorobenzene – found that it can cause cancer in animals, says Mercola. Other types of moth balls use naphthalene, which after prolonged exposure can damage or destroy red blood cells, and it can also cause nausea, vomiting and diarrhoea.

If you have ever seen an electrocution scene from the movies, you’ll know that many of them start with someone using a hairdryer in the bathroom!

Yes, your hairdryer isn’t as safe as you think.

Best Life says that in addition to causing damage to your hair and making it more susceptible to breakage, hairdryers put users at risk through electric shocks, burns and other electrical issues. Scarier yet, if dropped into water, like a sink or tub, your hairdryer poses a very real electrocution threat. Sure, it gets your hair looking presentable in the morning, but that hairdryer isn’t as safe as you think.