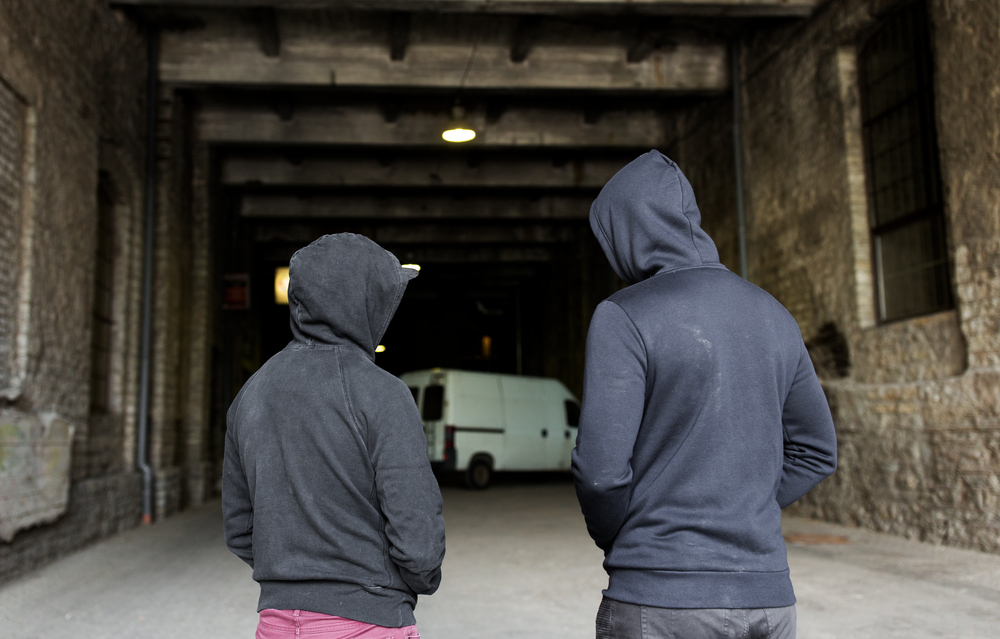 Three things criminals do to target you

Criminals are smart and vindictive. Scams and robberies are usually planned, calculated occurrences. Sometimes, certain aspects about you, the environment and the situation you find yourself in can make you an easy target for people who have bad intentions.

But what makes you an easy target and what do criminals do to target you? Turns out, there are several situations that make you and your property more vulnerable to crime.

Robbers, hijackers and their ilk will usually target areas in which people are likely to be alone. This is to minimise witnesses to their crime. Dark alley ways, open fields, and other large spaces are usually hot spots for crime.

Be wary of these areas, and as far as possible, try to travel in groups. If you can, carry a Taser or non-fatal weapon on your person at all times.

House burglars are notorious for casing their targets well before the time. Most people believe that house robberies take place during the night, because it is dark. However, the opposite is usually true. House robbery syndicates operate mostly during the day because most people are at work. This sometimes means that entire groups of homes are left empty and vulnerable for hours at a time.

Investing in a neighbourhood watch for the area or in an alarm system could save your possessions and possibly your life.

In an interview with Fashion Beans, one robber said that the public wouldn’t believe the number of people who don’t lock their doors. He told the publication that he walked right into fellow college students’ dorm rooms and stole game systems, laptops, textbooks and bikes.

Locking your doors might seem like the most obvious thing to do to keep yourself safe, but thieves know first-hand that many people skip this simple precaution, he says.