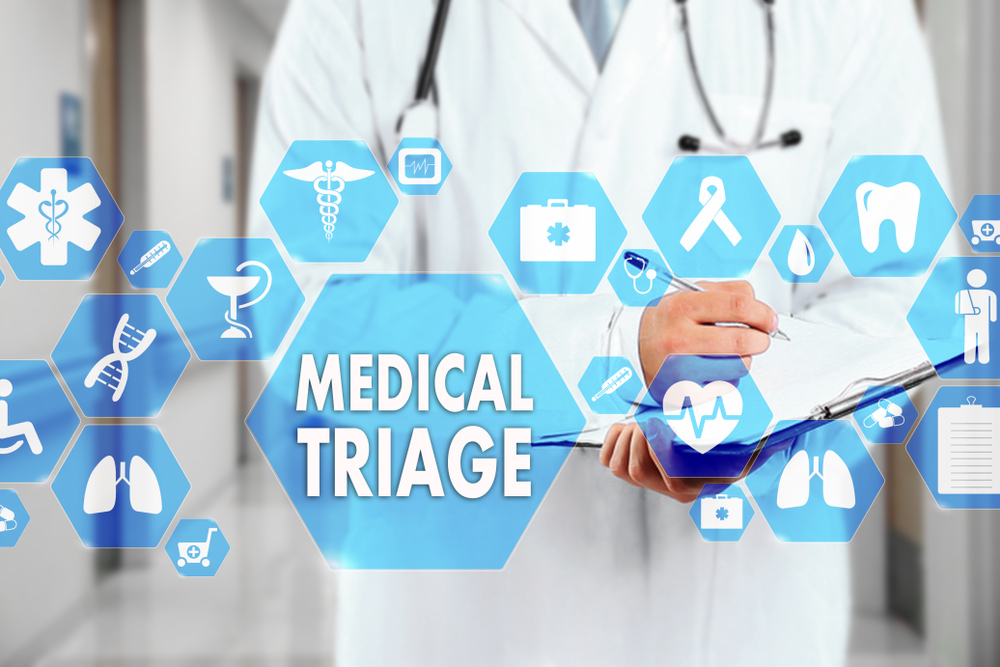 What happens in triage and why is it important?

If you have ever been to an emergency room, you would have heard the nurses and doctors use the term triage. Triage is the term used to describe the process of ranking the seriousness of the patients’ conditions and injuries, in order to effectively line them up to be treated from most to least serious.

Different trauma units have different methods of identifying the degrees of seriousness of a patient’s condition, but most hospitals and medical staff work on a colour system. Patients are designated a colour upon arrival, usually represented by a sticker on their file, or when in the field, on their person. Green is most commonly used for patients who are not in any immediate danger. Orange is used for cases that are a bit more serious. Patients who are given a red sticker are emergencies and if someone is a code blue, this usually means that it is too late for any medical intervention.

Triage is an important part of the procedure, no matter how tedious it may seem. Identifying urgency can be the difference between life and death for many patients.

In South Africa, Triage is done by the nursing staff working at the hospital. They take a brief history and record the vital signs of patients, as well as note down any other relevant symptoms before making the code designation.

The European Commission explains that failure to develop protocols may lead to over-triage or under-triage. Over-triage occurs when non-critical patients are sent to facilities offering the highest level of care. Under-triage occurs when critically injured patients are treated at the local level or sent to facilities that are not properly equipped to meet their needs. This this could lead to increased morbidity and mortality rates among patients with otherwise treatable injuries.