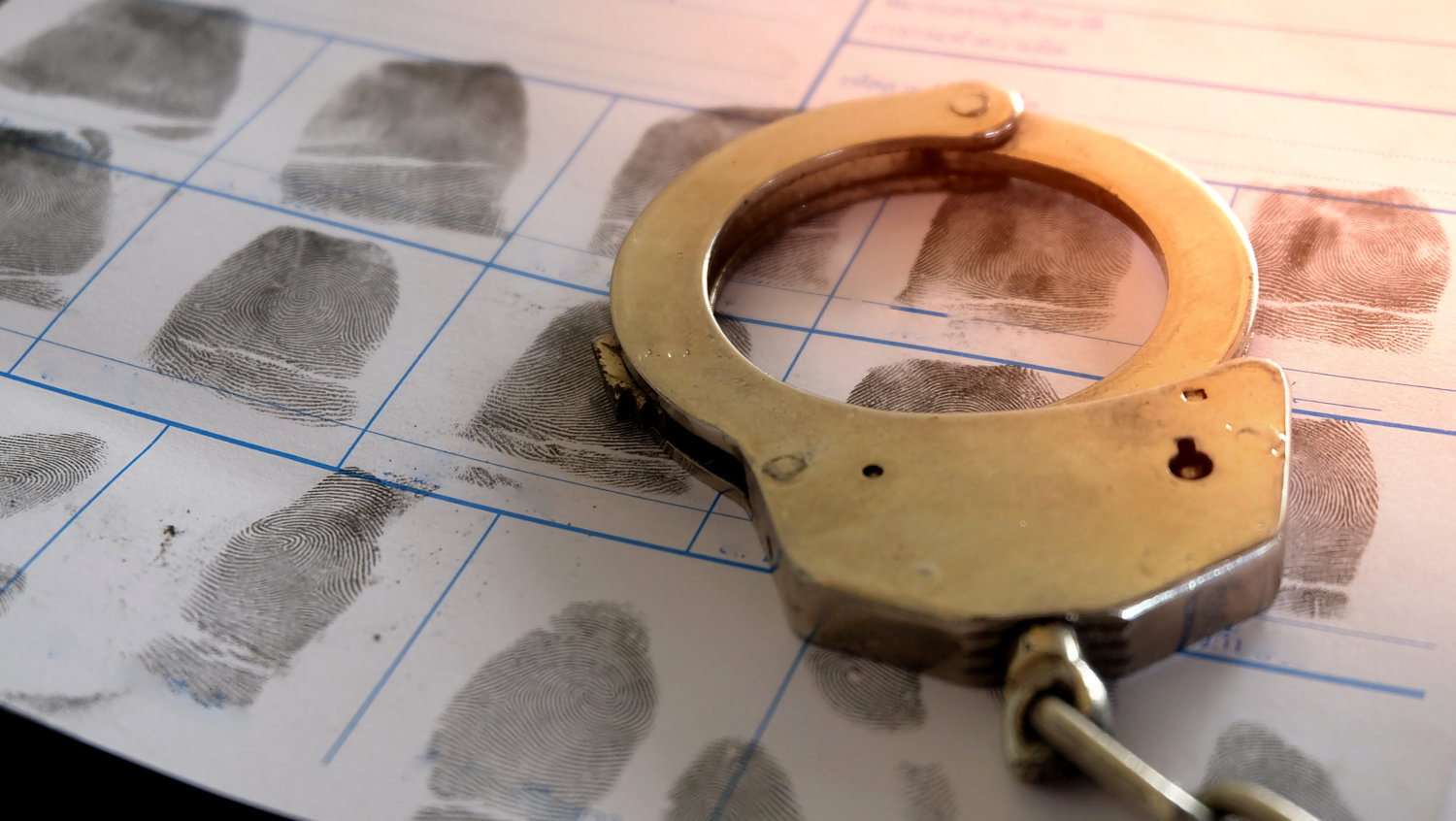 What to do if you are wrongfully accused of a crime

Many people have been wrongly accused of crimes that they didn’t commit, and the experience can be absolutely devastating.

No matter who you are, you could find yourself in the wrong place at the wrong time! If there is insufficient evidence to exonerate people from a crime, there is a possibility that they can serve time in prison.

If you are wrongly accused of committing a crime, your next steps are crucial.

Your first port of call is hiring an attorney. This can be costly but is very necessary.

Criminal Lawyer Rowdy Williams says that unfortunately, far too many innocent defendants skip this because they believe their innocence will be proved naturally by the investigation. Many people are under the mistaken impression that resorting to legal representation is a sign of guilt.

Exercise your right to remain silent

Do not say anything to anyone about the incident until you have had a chance to speak to your lawyer. Everyone who is arrested will proclaim his/her innocence, so no matter how passionate you are about your innocence, have your lawyer do the talking for you as much as possible.

Rowdy advises: “As a human being, your memory and actions are fallible. You might tell your side of the story after being accused, only to remember further details later. Any inconsistencies in your story can make you look guilty, even if it was just your faulty memory.”

If you know of witnesses who can corroborate your side of events, make sure to use them. Also, if you have evidence that can verify your alibi, or prove your innocence in any way, inform your lawyer immediately.

If you are actively at the scene of a crime that you didn’t commit; secure and preserve the crime scene. Before any evidence can be collected, the scene must be secured from further contamination, says Sapling. Make sure nobody contaminates the scene. Do not move anything, and if you must touch anything, only do so while wearing gloves.