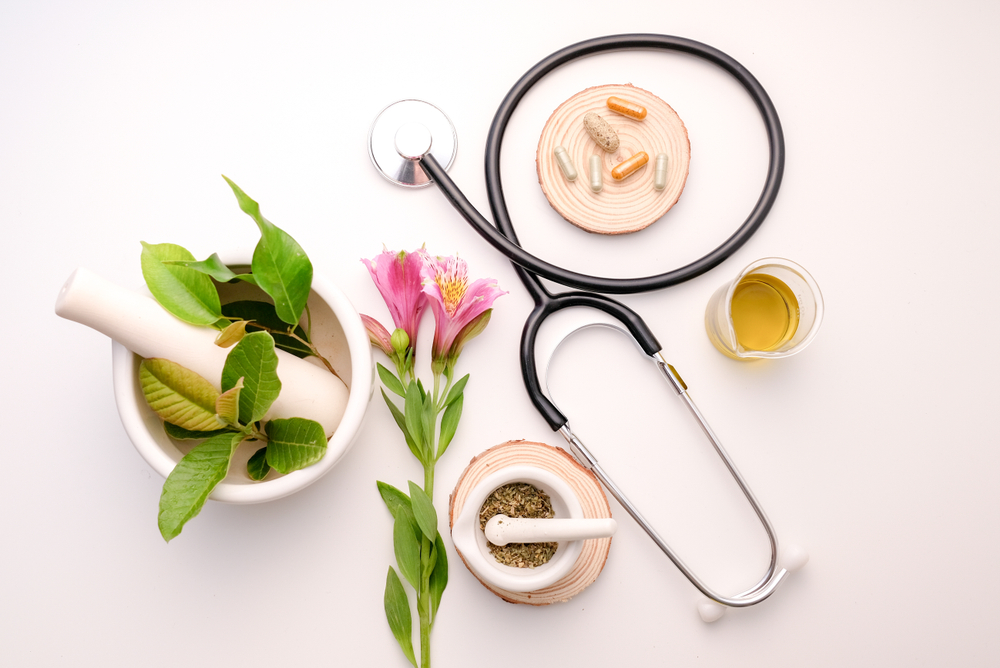 Food poisoning is quite common, and symptoms can range from a mild bout of diarrhoea to hospitalisation from dehydration, which in some cases can lead to death.

Food poisoning can be caused by many different types of bacteria. The type of bacteria that is contracted is directly linked to the severity of symptoms that will be experienced.

The most common bacterium that causes food poisoning is salmonella. It can be found on most uncooked meats and affects the intestinal tract. Other types of food poisoning can be caused by parasites or exposures to toxins or chemicals. Salmonella live in animal and human intestines and can be spread through solid waste. It can also contaminate water supplies.

How is food poisoning diagnosed?

Most of the time, food poison can be treated at home. People are usually told to let the bug work out of their system and to remain hydrated. However, in severe cases, hospitalisation may be required. There may also be a need for intravenous medicine, as well as hydration.

A specific strain, Bacillus cereus food poisoning, is believed to be deadly, particularly in people with compromised immune systems. Bacillus cereus is a toxin-producing bacterium that is commonly found in soil. The infection from this bacterium is also known as “fried rice syndrome”.

Live Science reports that for most people who contract B. cereus, rest and keeping well-hydrated are enough to allow the body to rid the infection on its own, typically within a day. Complications, including aseptic meningitis, gangrene and cellulitis, typically occur only in those who have surgical wounds or people who use intravenous drugs.