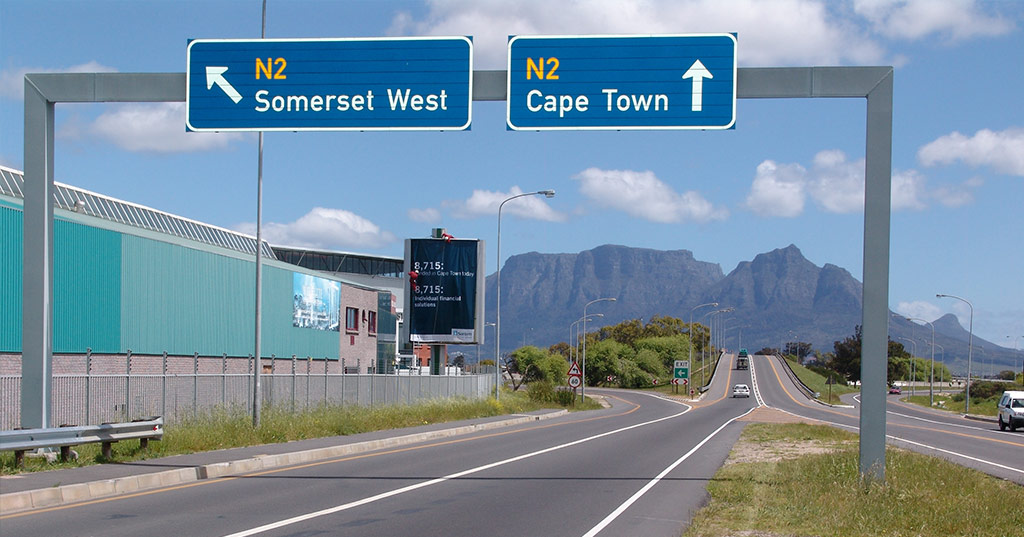 Why is the N2 so dangerous?

The N2, one of South Africa’s national highways, has been dubbed as the country’s most dangerous highway, taking the first and second spot in the list of top ten most dangerous roads. The N2 highway stretches from Cape Town in the Western Cape to Ermelo in Mpumalanga.

The route is hailed for its picturesque views and quaint towns along the way, but it also has the highest accident rate and is notorious for its crime rate, specifically hijackings.

According to Arrive Alive and the Road Traffic Management Corporation (RTMC), the stretch of the N2 from East London to Mthatha is the most dangerous in SA due to the number of recorded deaths. It is now commonly referred to as the “highway to hell”.

Second worst in the country is the N2 from Mthatha to Kokstad. Reportedly this part of the highway is most deadly due to animals on the road, high traffic volumes and negligent driving.

Sixth place on the list is occupied by the N2 from Durban to Tongaat.

In 14th place is the N2 from King William’s Town to East London. The amount of cattle on the highway has caused many accidents. There are also many unofficial side roads that enter the highway.

Business Tech reports that in spite of only measuring 45.5km, the N2 from Cape Town to Somerset West ranks 13th overall due to the number of fatal crashes that are mostly the result of human error and high traffic volumes.

In 2015, motorists were warned that it was against the law to stop along freeways, especially the N2, and that they could be fined R500 for pulling over unless in an emergency or because of a breakdown, reports News24.

“The reality is that motorists do pull over, for example, to answer their cellphones, and we want to remind them that it is not only illegal to do so on a freeway, but given the safety issues on the N2 in particular, they are also putting themselves at risk,” said Mayoral Committee Member for Safety and Security in Cape Town, JP Smith.